Page 2 - Gal Gadot Is Wonder Woman! So, Who Is Gal Gadot?

Fans of the Fast & Furious franchise will probably be familiar with Gadot, she has starred as Gisele Harabo in the past three movies in the series. She has also appeared in the movies Knight and Day and Date Night, but her role in Zack Snyder's Superman/Batman movie is by far her biggest to date and like her role in the F&F films, it may also be a role that extends into a number of other films. 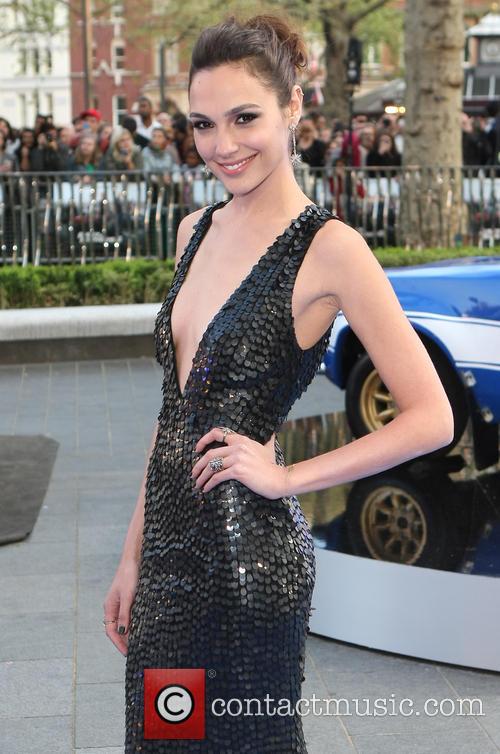 The Israeli actress got her start in the movies following her 2004 win at the Miss Israel contest, which led to an appearance at the following Miss Universe contest, where she failed to place. The Rosh HaAyin-born and raised actress sticks close to her Jewish roots too and was regularly heralded by the Israeli media before her rise to Hollywood fame and still is now. She tries to keep a lower profile now though, so she and her husband, Israeli businessman Yaron Versano, can raise their two-year-old daughter, Alma, in privacy.

In case you were wondering how a former-model mother of one is going to cope with handling the Lasso of Truth, don't worry, Gadot knows how to kick butt, and we're not referring to any of her previous roles either. Following her unsuccessful run at the 2005 Miss Universe contest, Gadot went and joined the Israeli Army, serving a two-year term as sports trainer in the Israel Defense Forces while also going from strength to strength in her modelling career. She's also an avid motorcycle rider and she probably does her own stunts too!

We won't see Gadot in a tiara and Amazonian gear for some time yet unfortunately, but the way things are panning out then the Man of Steel sequel will be more than worth the wait. What's more, the announcement of Wonder Woman's part in the movie all but paves the way for the much-discussed Justice League film, an idea that has been floating around Hollywood for a number of years. The only question remaining is, with all these major characters and egos in one place at the same time, can they pull it off? We sincerely hope so! 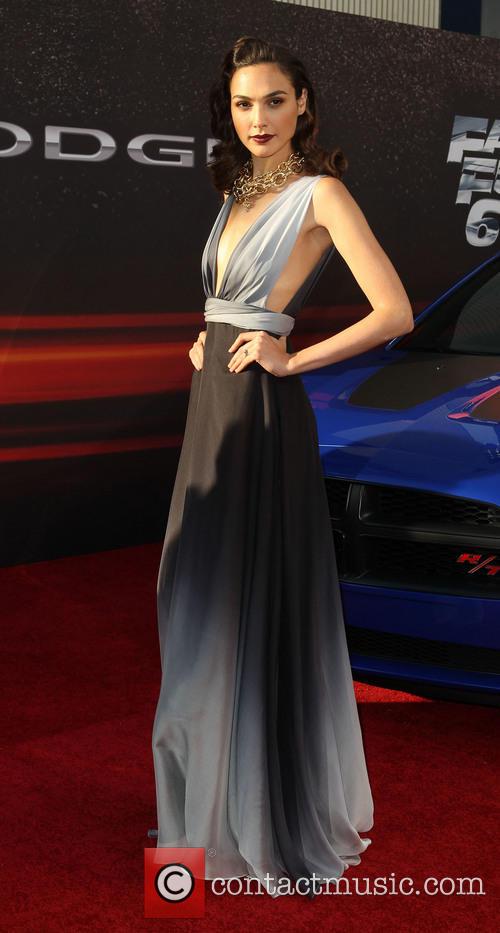 We wont see Gadot as Wonder Woman until summer 2015