Gal Gadot Is Wonder Woman! So, Who Is Gal Gadot?

We take a closer look at the woman chosen to play Diana Prince, aka Wonder Woman

Gal Gadot has been cast as Wonder Woman in the follow-up to this year's Superman blockbuster The Man of Steel. Gadot will star alongside Henry Cavill, who will be returning to his role as Clark Kent/Superman, and Ben Affleck, who will be portraying Bruce Wayne/Batman for the first time, in the hotly anticipated superhero movie that has been on our mind since it was announced earlier this year. 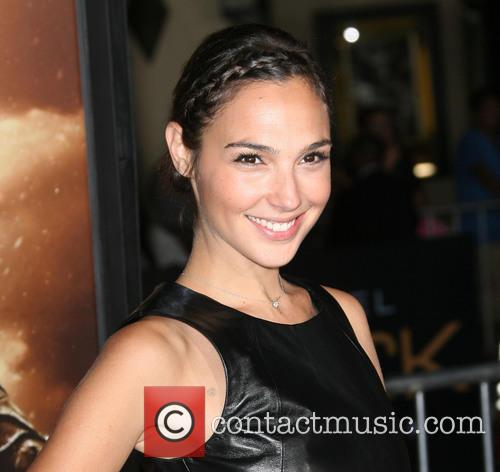 Gadot will be taking on her biggest role to date

The upcoming Man of Steel sequel was already looking as though it would be an action-packed spectacle, one that has had movie and comic nerds across the land salivating at the thought of seeing Superman take on Batman on the big screen. Now that we know Wonder Woman is getting involved, things just seem that much more exciting. Before we get any more excited at the thought of the upcoming DC movie, we've hardly had the chance to find out who the woman who will be wearing the indestructible bracelets in the movie is. So, just who is Gal Gadot?

Next page: Gal Gadot - a profile