‘Wonder Woman’ finally has a director and what’s more, she seems like a perfect fit.

After weeks of speculation Michelle MacLaren has been confirmed as the director for the upcoming Wonder Woman movie starring Gal Gadot. According to Entertainment Weekly, the Emmy award winning 'Breaking Bad' director has now officially signed on the helm the superhero flick which is due for release in 2017.

Michelle MacLaren has officially been set as the director of "Wonder Woman." http://t.co/M68UtABgHw pic.twitter.com/rOXDcR2IoY

Along with directing 11 episodes of ‘Breaking Bad’ (including ‘4 Days Out’, ‘One Minute’ and ‘Gliding Over All’) MacLaren has also worked on ‘Game of Thrones’ and ‘The Walking Dead’.

But despite her vast experience, Wonder Woman will be MacLaren’s feature film debut as a director. The film will also make her the first female director to take on a superhero franchise since Lexi Alexander directed Punisher: War Zone in 2008.

Speaking of Alexander, the German born director told Fast Company earlier this month there’s no way she’d take the Wonder Woman gig if it was offered. The director said she simply wasn't up for carrying “the f**king weight of gender equality for both characters and women directors. No way" with the film.

Wonder Woman will be played by model turned actress Gal Gadot and will first be seen on screen in 2016’s Batman v Superman: Dawn of Justice, alongside Ben Affleck and Henry Cavill. Her stand alone movie is due for release in 2017, with Zack Snyder, Deborah Snyder and Charles Roven among the film’s producers. 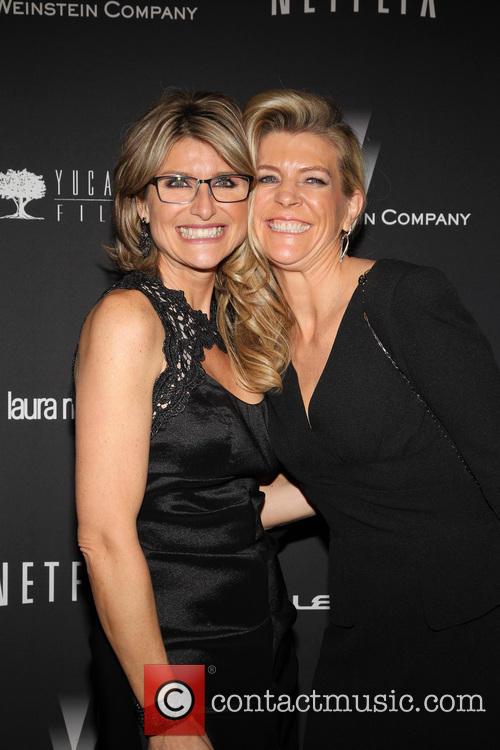