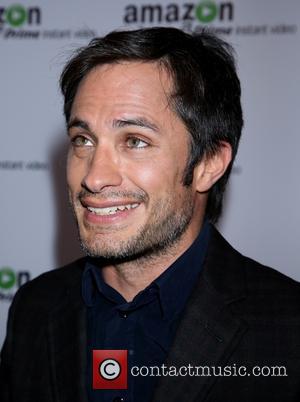 Picture: Gael García Bernal - Photographs from the Premiere screening of Amazon's Original Series Mozart in the Jungle as a variety of stars arrived at Alice...

The black-and-white road trip movie is up for the top prize of Best Picture, alongside Carmin Tropical, Guten tag, Ramon, La DICtadura Perfecta, and Las Oscuras Primaveras, while filmmaker and writer Alonso Ruizpalacios is a favourite for the Best Director trophy. He's also nominated in the First Work and Original Screenplay categories.

Gueros, which was co-produced by Mexican star Gael Garcia Bernal, has picked up a number of top prizes at the film festival circuit over the past year, including the Best Cinematography prize at last year's (14) New York City Tribeca Film Festival.