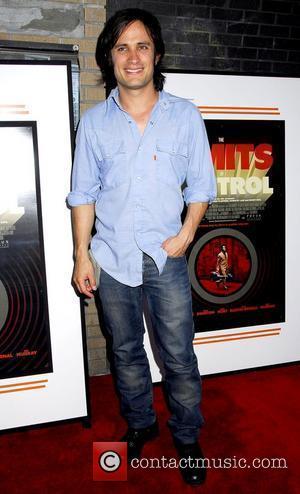 Gael Garcia Bernal has called for the legalisation of drugs in his native Mexico - to end the country's bloody civil unrest.
The Motorcycle Diaries star is adamant the majority of street battles in the North American country are sparked by the trade in illicit narcotics.
And he insists the quickest way to end the bloodshed is to legalise drugs and take the entire industry out of the hands of criminal gangs.
He tells the New York Daily News, "Drugs are illegal - therefore, there's a fight. I hope drugs become legalised in Mexico. If drugs were legal, there would be nothing to fight about."