Gabrielle Union Addresses Nude Photo Hackers: "It's A Violation And A Crime"

The 42 year-old actress is demanding that Apple and Google should take more responsibility for the nude photo leak scandal.

Gabrielle Union was just one of the many female celebrities who had their privacy ruthlessly invaded after internet hackers stole topless photos of herself and leaked them online in September, and now she is speaking out against the people responsible. 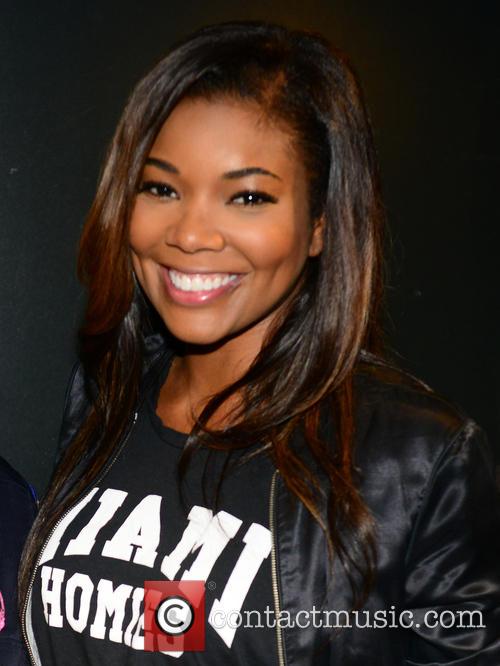 Union recalls finding out about her topless photos leaking online

In an essay she penned for Cosmopolitan, Union recalls finding out that "over 100 female celebrities" had been hacked just one day after marrying NBA star Dwyane Wade, and then she discovered topless images of herself were leaked online on her honeymoon.

"I called my reps and attorneys, pleading, 'Get the photos taken down,'" she writes. "They said it takes time - the shots were spreading fast, to some 50 sites within the first few hours...I thought, this is a targeted attack, a hate crime against women."

The 'Bad Boys 2' actress, who previously stated she is contacting the FBI about the hackers, along with many more celebrities such as Kim Kardashian, Kaley Cuoco, Vanessa Hudgens and Avril Lavigne, were targeted in a second batch of nude leaked photos that were uploaded onto websites Reddit and 4chan.com on Saturday (Sept 20th).

Union also goes on to say how Apple need to take more responsibility for the incident, and calls upon more people to continue demanding that the hackers should be prosecuted.

"Apple has said the celebrity accounts were compromised by a targeted attack...that iCloud was not to blame. I'm not so sure," she explains. "I also want to know: Where are all the women's groups, the feminists, demanding justice in this case? The silence is deafening. Any time you lose control over your body, it's a violation and a crime . [S]ome of the stolen photos reportedly depict women when they were underage - that's child pornography. I hope people think about all these things when they consider clicking on these private images."