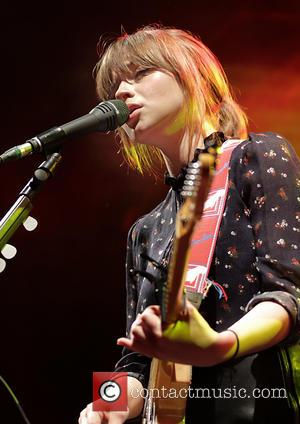 The John Lewis Christmas advert for 2012 is here, which means it's officially Christmas, doesn't it? Or is that the Coca Cola ad? Either way, the retail giant has unveiled a £6 million clip that will no doubt bring a tear to the eyes of mothers' everywhere as they prepare for the busy festive season.

The 90-second commercial has all the hallmarks of a John Lewis Christmas advert and this year features the adventurous journey of a snowman going in search of the perfect present for his love. It opens with two children building their snowy creation in the garden, before being called in by their mother. The next morning, the little girl gazes out from her window only to find that the snowman has vanished - the snowwoman remains. We're then taken on an epic journey in which the snowman battles rivers, mountains and motorways to reach John Lewis. Of course in the final scene, the girl gazes out again to see the Snowcouple reunited, a piece of wrapping paper lies on the ground while the Snowwoman shows off a fancy new scarf. The heart-warming advert - filmed in New Zealand in July - features the slogan, "give a little more love this Christmas" and features a stripped back version of Frankie Goes to Hollywood's The Power of Love. It's sang by Gabrielle Aplin, a little known singer-songwriter from Bath who rose to fame after posting a cover of the You Me At Six song The Liar and the Lighter on YouTube. The clip has since had over 620,000 views.

John Lewis will no doubt be hoping the advert will be as successful as its predecessor. The 2011 clip featured a 7-year-old boy waiting impatiently for Christmas day, though when the morning finally arrived he ignored his own gifts and rushed to give his parents their presents. The new advert will be broadcast on Channel 4 tonight at 9.10pm, during a commercial break in Derren Brown's Apocalypse.

Watch Gabrielle Aplin's version of The Liar and the Lighter below: