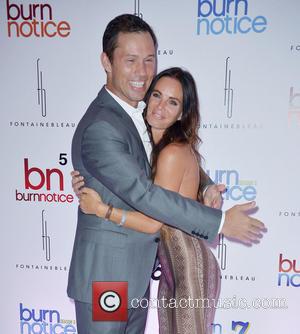 Guests wore 1800s Wild West costumes, including the bride, who designed her own period gown to fit the theme, according to People.com.

Anwar's three children from previous relationships were part of the ceremony. Her daughter Willow was the maid of honour, son Hugo was ring bearer and daughter Paisley acted as flower girl. Malnik's son was a groomsman.

Around 150 guests, including director/producer Brett Ratner and Fifty Shades of Grey screenwriter Kelly Marcel, celebrated the nuptials at a nearby barn. 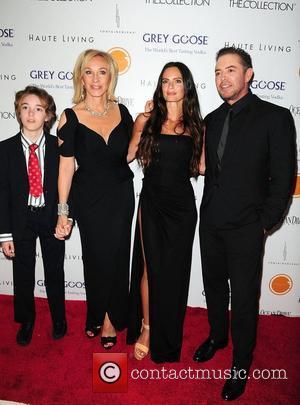