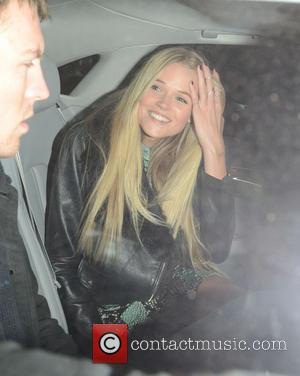 British model/actress Gabriella Wilde is expecting a baby with her rocker fiance.

The 24 year old, who appears in the new remake of horror classic Carrie, will give birth to her first child early next year (14).

She became engaged to her longterm boyfriend Alan Pownall, lead singer of rising rock group Pale, several months ago, and they have decided to push back their wedding plans until after they become parents, according to Britain's Mail on Sunday newspaper.

A spokeswoman for Wilde has confirmed the pregnancy news to the publication.