On Sunday, people made snide comments about Gabourey Sidibe. The actress wasn't having any of it.

Award show red carpets are often an occasion for harsh criticism of every part of actresses’ looks – from dresses to hairstyles to whether or not that particular shade of lipstick matches the overall theme of the night. In the case of Gabourey Sidibe, Twitter critics lashed out at the actress for daring to wear a dress/exist, while being overweight. 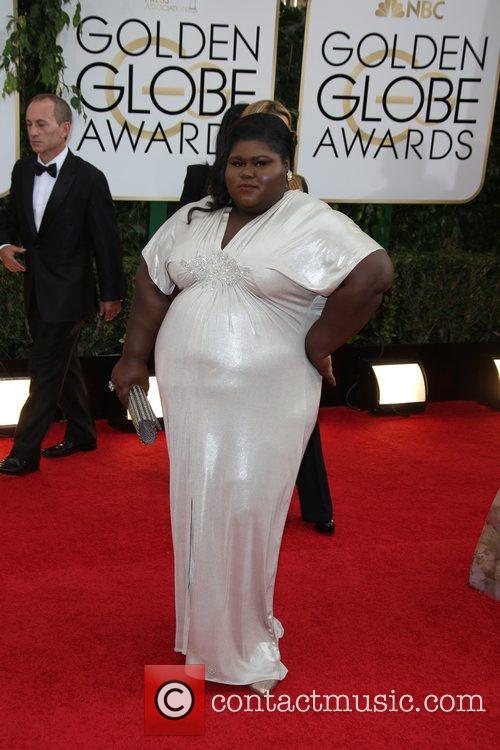 Sidibe walked the red carpet in a a floor-length ivory-colored gown by Michael Costello Couture. She had her hair in a stylish updo - as you do at these things - and generally looked very starlet-y. Even so, a few Twitter users felt the need to bash the look and Sidibe’s stylist. At least that's what some claimed to be criticising, after being called out by Sidibe's loyal fanbase.

The critics were forced to take a seat, however, when the 30-year-old actress (who plays who plays a high school girl on AHS, let that sink in) came out with the comeback to end all comebacks.

To people making mean comments about my GG pics, I mos def cried about it on that private jet on my way to my dream job last night. #JK

Apply ointment to burn area. The tweet went viral almost instantly, and currently has over 26,000 retweets and counting. Sidibe received so much support that on Monday she tweeted a thankyou message to her fans: "Yay! Everyone is so wonderful and supportive of my shade! This might be a problem down the line. Thank you! #notmyjettough #imnotthatfancy" Also, apparently she doesn’t have a private jet. 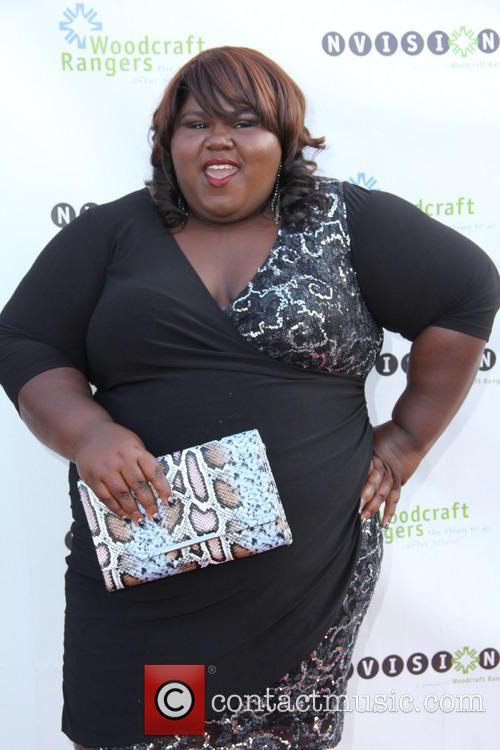