Gabourey Sidibe Will Join American Horror Story, but which character will she play? 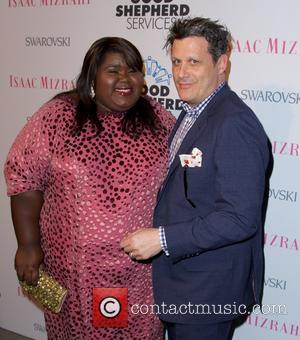 'Precious' star Gabourey Sidibe is joining the cast of American Horror Story, after Ryan Murphy announced the casting on Twitter this morning. As ever, the producer chose not to disclose any details about the character, so you'll just have to wait.

Sidibe, who was Oscar-nominated for her role in Precious, will join Oscar winner Kathy Bates in American Horror Story, as well as returning cast members Jessica Lange, Sarah Paulson, Taissa Farmiga. The third season of the FX horror franchise will be set in New Orleans and will premiere in October. The show, described as an anthology series, follows a disparate set of characters and settings during each season. The first season, titled 'Murder House' takes place in the present day and follows a family that moves into a home haunted by its former occupants. The season second, titled Asylum, takes place in 1964 and follows the story of the inhabitants of an institution for the criminally insane. The upcoming third season, of which Sidibe will be involved, is titled Coven.

Sidibe is currently starring in Showtime's The Big C, which concludes this week. 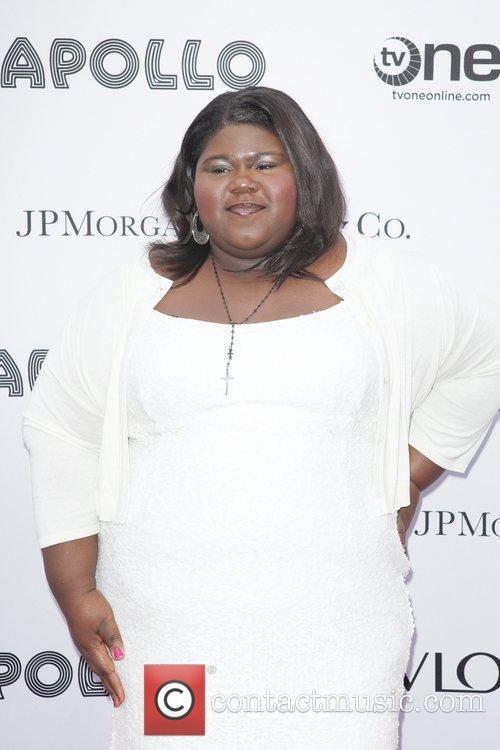