Gabby Logan – the prominent BBC sports presenter – has admitted to avoiding tax, like Gary Barlow, by investing thousands into Icebreaker, a company that claimed to support young musicians. A recent court ruling, however, ruled that the firm was "understood by all concerned to be a tax avoidance scheme". 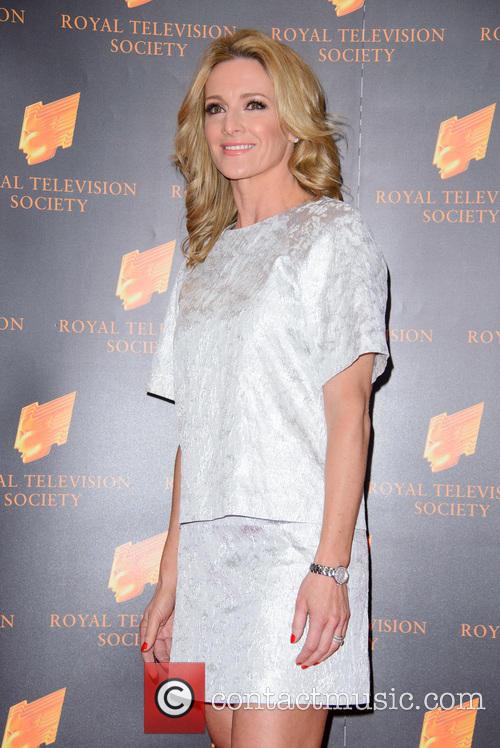 "I was advised about a business opportunity six years ago (2008) and I invested in good faith. It was explained to me as a way of funding new acts in the music industry. Because of information which came to light in 2012, I decided the investment was not right for me,” Logan explained on her website, where she posted a press release.

Continue reading: Gabby Logan Involved In The Same Tax Dodge As Gary Barlow - Vows To Pay It All Back

By Hayley Avron in Lifestyle / Showbiz on 01 November 2012

Danny Baker has lashed out at the BBC for cancelling his radio show The Treehouse. Baker, who uses the Twitter handle @prodnose posted a message on the micro-blogging site earlier today, to say “So. Just been told the BBC London Show - the Treehouse - is to be shut down after all. Saves BBC money apparently.” As if Baker doesn’t already feel betrayed enough by the BBC, he revealed a saddening twist in the tale, in his next post: “Also. I am being "inducted" into The Radio Hall Of Fame next week. Big honour. BBC salutes by cutting five sixths of my shows. ‪#IronyNotLost.”

Just when the BBC is in a whole heap of trouble, with the Jimmy Savile scandal (not that we’re comparing the two, now…), it looks as though the organisation may have a Danny Baker-related scandal on its hands now, as Baker’s fellow entertainers have also taken to Twitter to criticize the BBC for axing the show. Rob Brydon, sarcastically, wrote “Glad that BBC are axing @prodnose Danny Baker's daily radio show. I've had it up to here with his wit, warmth and originality.” And the comedian Ross Noble couldn’t help but chip in and make reference to the BBC’s recent scandal, saying “How can the BBC axe our greatest radio talent @prodnose show. after recent events they should be celebrating what they do well.”

The Treehouse is Danny Baker’s show on London 94.9. They had asked Baker not to mention the axing but he refused to comply with their request, tweeting “BBC asked me not to say anything just yet about axing best show on British Radio. Why? Because it's embarrassing? Because they'll look bad?” Gabby Logan called for Twitter users to cause an uprising, much like the campaign that saved the once-threatened 6Music, saying “We saved 6music now we must save @prodnose - who is in charge? I nominate you @EmmaK67 ?” 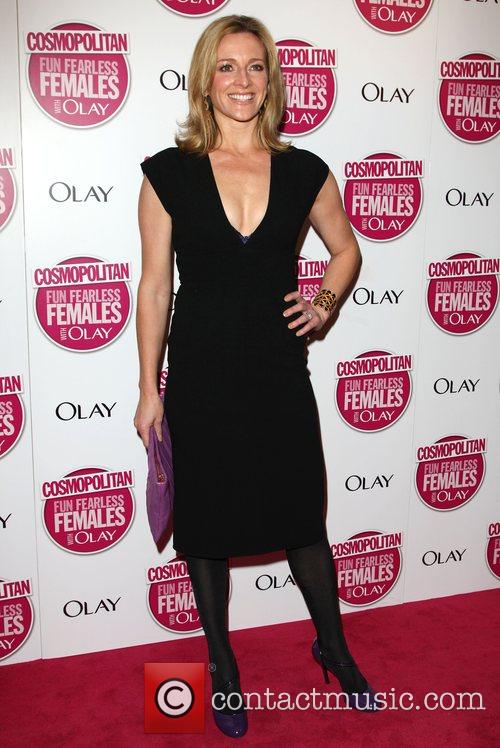 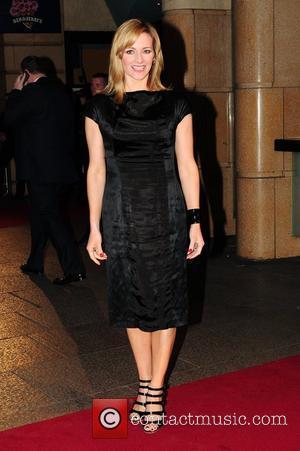