G-Unit Reunite With 50 Cent, But Fight Breaks Out At Summer Jam

50 Cent reunited with most of the original G-Unit members at Summer Jam over the weekend, performing a slew of hits with Tony Yayo, Lloyd Banks and Young Buck - though no Game. 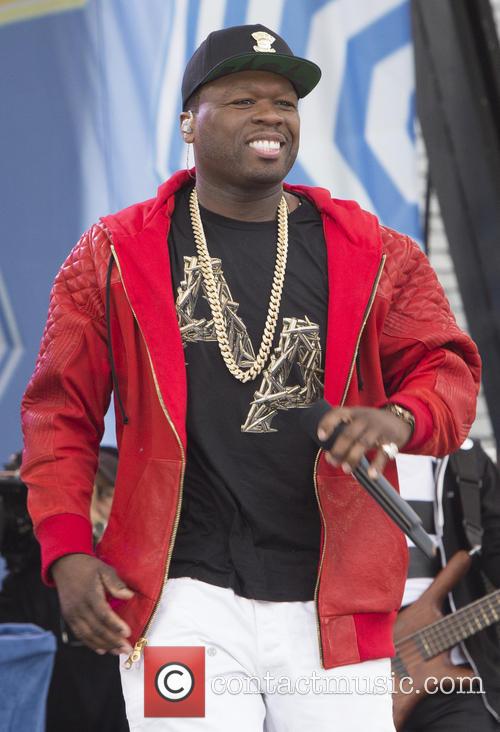 The clique were the surprise package after Nas had finished up his set. Fabolous, along with dozens of other guys joined the crew on-stage for the big-reunion though the celebratory atmosphere went south pretty quickly.

Continue reading: G-Unit Reunite With 50 Cent, But Fight Breaks Out At Summer Jam 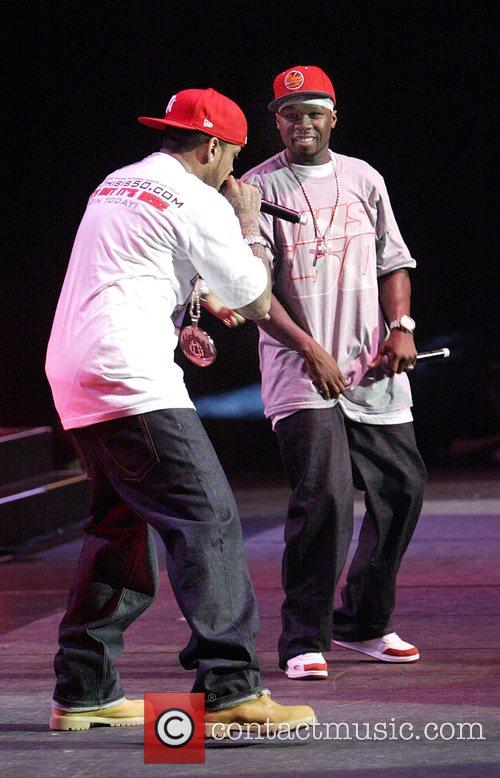