The video for Before the Bridge was directed by Abe Sanders and filmed in Elizabeth City, North Carolina. The house where filming was based belonged to Abe's uncle, who was the owner of a shipyard just across the street.

Baltimore based Future Islands formed in North Carolina in 2006, with the members J. Gerrit Welmers, William Cashion and Samuel Herring. Their first EP, 'Little Advances' was released in April 2006, followed by their debut album 'Wave Like Home', which was released the summer of 2008 by the UK based label Upset the Rhythm. In 2009, they signed to Thrill Jockey and released their second album, 'In Evening Air', in 2010. This year Future Islands played their only UK gig at Plan B in Brixton on July 9th.

Future Islands - Before the Bridge 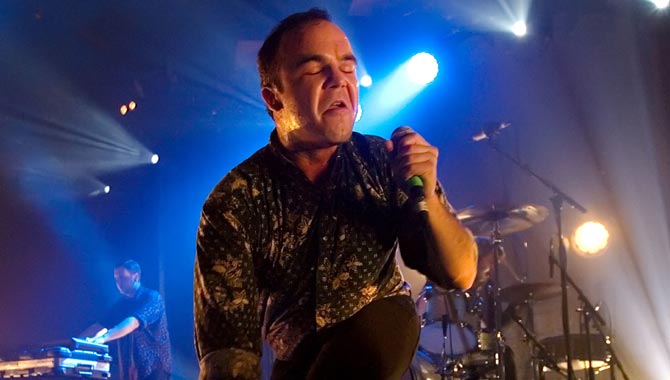 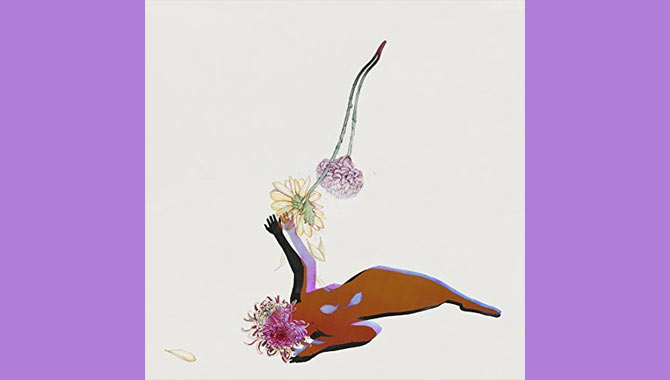 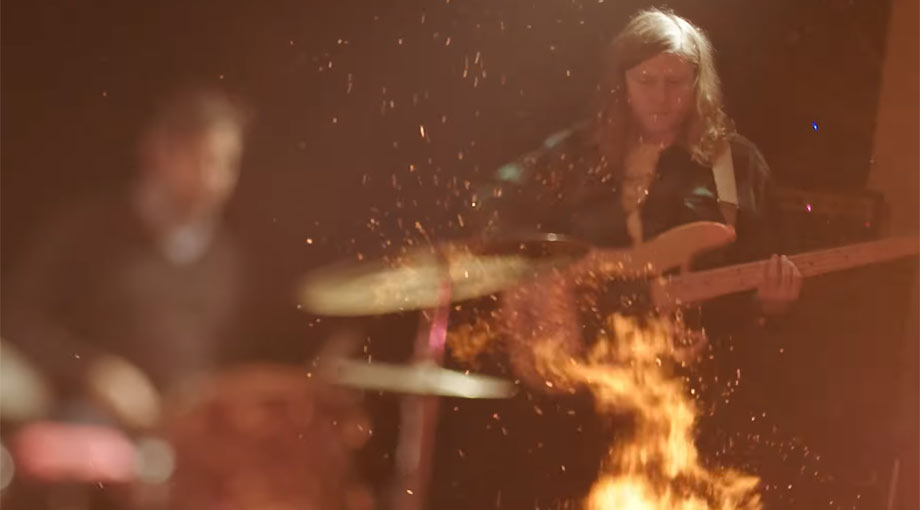 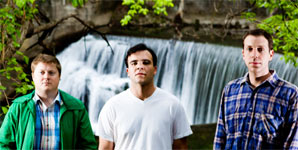