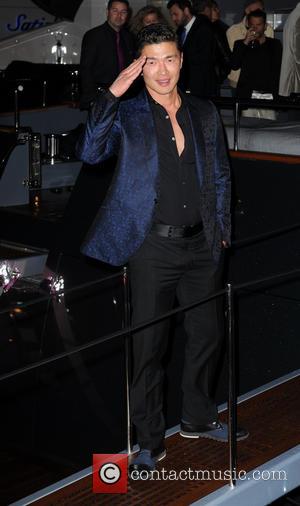 The shoot was put on hiatus last year (13) following Walker's death in a car crash in November (13), and it was unclear how the project would proceed without the actor, who was part-way through filming the blockbuster when he passed away.

Fast & Furious 7 has now resumed production and reports suggest four actors have been hired to double for Walker, while computer-generated imagery (Cgi) will be used to include the star's likeness.

A source tells the New York Daily News, "They have hired four actors with bodies very similar to Paul's physique and they will be used for movement and as a base. Paul's face and voice will be used on top using Cgi."

A similar technique was employed after Oliver Reed died during the filming of 2000 epic Gladiator. The veteran actor passed away before all his scenes had been shot, so producers added him into the movie using a body double combined with Cgi graphics.

Fast & Furious 7, which also stars Vin Diesel and Dwayne Johnson, is set for release in 2015.