Videos of the Week... Flanked with a letter to the fans, Justin Timberlake’s new song, ‘Suit & Tie’ featuring Jay-Z has the former ‘N Sync star bring sexy back once more. The “open letter to the fans” read: “…Back in June of last year, I quietly started working on what is now my next journey with that thing I love called music… I hope you enjoy listening to it as much as I enjoyed making it.”

‘Suit & Tie’ is a slick R&B number, timeless in the sense that it doesn’t feel like much time has passed since Timberlake last released any music (his last album came out in 2006). As a precursor to his expected album later this year, this is a pretty neat little taster of what to expect from Timberlake.

As the nights draw in there's something fitting about Frightened Rabbit releasing a fresh slice of their brand of autumnal Scottish musings. State Hospital may be an EP of material that didn't thematically fit on their forthcoming album, but it's far from a selection of unfinished and aborted cast offs. 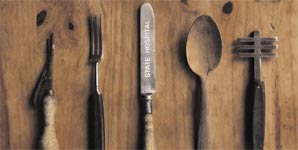 It's also a landmark moment as it's technically Frightened Rabbit's first major label release since signing to Atlantic. Pleasingly, that decision hasn't seen any of the rough edges from Scott Hutchison's compositions removed. Instead it's allowed the band to be a little more adventurous. For the first time the writing credits are shared and the trend that started with 2011's A Frightened Rabbit EP of guest vocalists continues with Arab Strap's Aidan Moffat making an appearance here.

Lead track 'State Hospital' reveals an invigorated Frightened Rabbit. Grant Hutchison's drums sound like the thunder of a gathering storm; indeed, his contribution is prominent in the mix of all 5 tracks here. Meanwhile, the guitars weave themselves around Scott Hutchison's vocals, which feature some of his most memorable lines. As he narrates the melancholic but hopeful story of his female protagonist he describes her in striking ways: 'She cries in the High Street, just to be heard', 'Her heart beats like a breeze block thrown down the stairs' and 'Her blood is thicker than concrete'. It's this intimate portrait coupled with Frightened Rabbit's trademark melodies that make the EP an essential addition to their back catalogue. 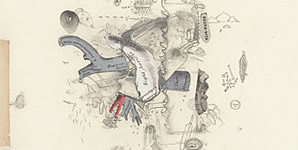 By Dom Gourlay in Music Reviews on 17 November 2008 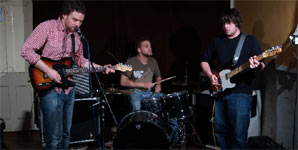 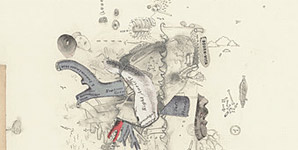 By Dom Gourlay in Music Reviews on 12 November 2007 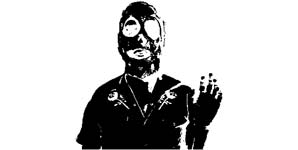 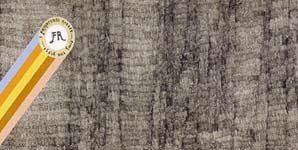 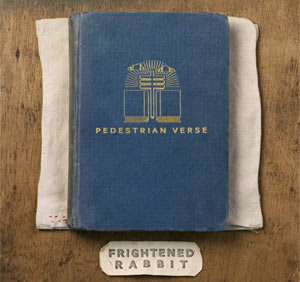