Yes, you did read that correctly! For the first time since 'Friends' ended in 2004, cast members are due to get together for a TV special in February.

More than a decade since it went off air, ‘Friends’ is set to get a long-awaited cast reunion, as the stars have announced they will get together for an NBC special in honour of the comedy’s director, James Burrows.

NBC made the exciting announcement on Wednesday (January 13th) at the Television Critics Association’s press tour in Pasadena, California. Burrows, who directed 15 ‘Friends’ episodes as well as a number of other comedy favourites like ‘Taxi’, ‘Cheers’, ‘Frasier’ and ‘Will & Grace’, recently wrapped the 1,000th episode of television he’s filmed in his career. 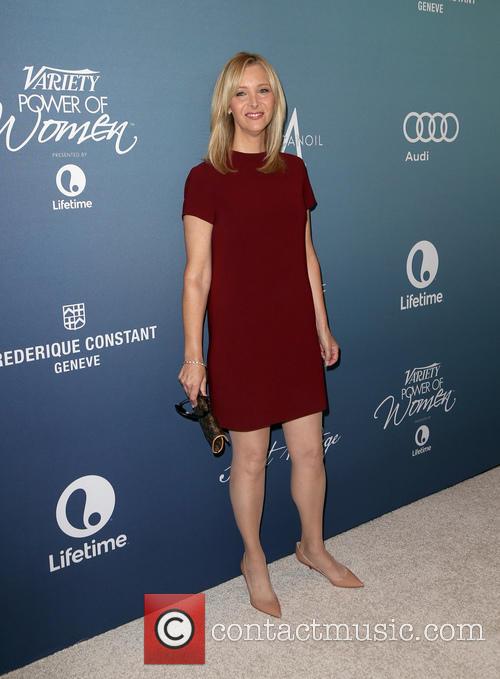 Lisa Kudrow will be joining the NBC special

However, the two-hour special show will be most notable for getting Jennifer Aniston, Courteney Cox, Lisa Kudrow, Matt LeBlanc and David Schwimmer all together for the first time since ‘Friends’ finished in 2004, having run for 10 seasons from 1994.

NBC chairman Robert Greenblatt was asked what format the show might take, and whether it would be possible to get all six cast members together in the same room at the same time. However, he replied that he wasn’t sure. “I’m hoping all six will be in same room at same time, I’m not sure we can logistically can pull it off,” he said. 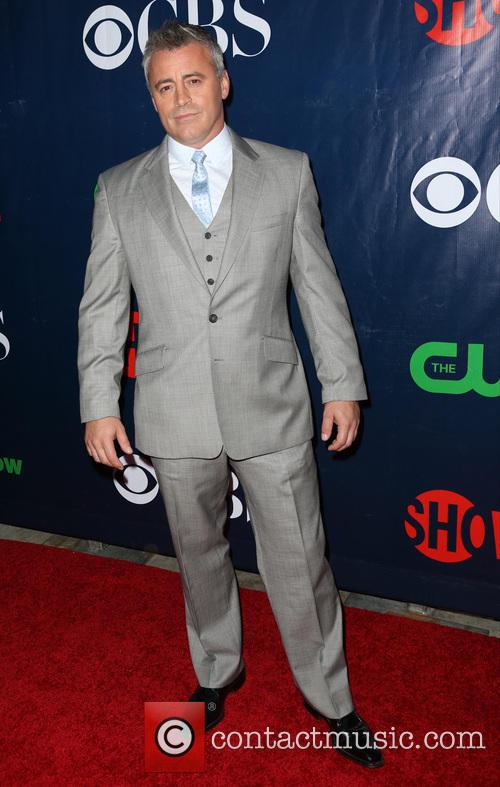 Matt LeBlanc will also be joining in the special, honouring director James Burrows

After the announcement, Greenblatt also teased to Us Weekly that there may (or may not) be an idea for a skit or two between the reunited cast members, “but I'm loath to discuss it.” That’ll be sure to get the internet talking!

The special show is mooted to be broadcast on February 21st.

More: Sir Paul McCartney almost guest starred in ‘Friends’! But as what character?