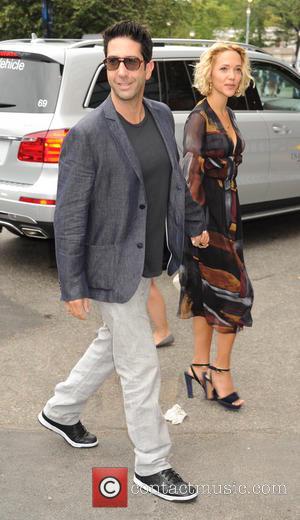 Cuba Gooding, Jr. has been cast as Simpson while Sarah Paulson will be playing prosecutor Marcia Clark.