Rapper French Montana Has Reached An Undisclosed Settlement With A Music Producer Over His Song Once In A While. 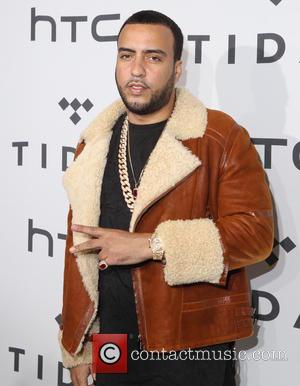 Plaintiff John Moronta sued the Pop That star for copyright infringement last year (14), claiming the 30 year old used the beat he had created without giving him any compensation.

Moronta alleged he lost a substantial amount of money when the track was released, because he was unable to license it to other artists, and he demanded unspecified damages.

However, the two parties have since managed to reach a private settlement and the dispute officially came to an end on Wednesday (28Oct15), according to TheJasmineBrand.com.