Free Stars Recall The Inception Of All Right Now Anthem 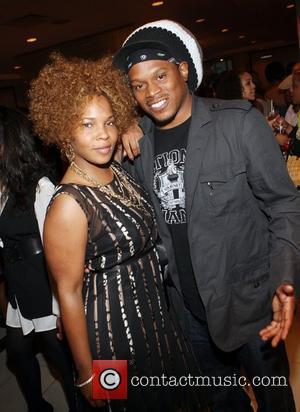 Free's rock anthem ALL RIGHT NOW was inspired by the band's worst gig.
Bass player Andy Fraser recalls he and his bandmates had just played an awful college show and were backstage commiserating with each other when the idea for the classic rock tune began.
He tells WENN, "It was a rainy Tuesday and there was maybe 20 people in the audience and they were all whacked out of their heads on mandrex, which was the big thing at the time. I called them the rubber people because they were all bumping into each other.
"We could've handled it better because we'd played for several empty places and had just played for ourselves but we sucked bad that night. So afterwards in the dressing room there's that horrible silence and then we started singing, 'We're all right now,' which meant we would live another day - and that's the inception of the song."
And Free frontman Paul Rodgers admits he wrote the lyrics in 10 minutes - as he waited for his bandmates to pick him up for a concert.
He recalls, "I had to find a story that would lead me up to 'All right now.' I wrote the lyrics waiting for the band to pick me up one day when I was living in Holburn.
"I thought, 'OK, what do I need? There she stood in the street... right, smiling from her head to her feet... good; she's a big smiler. I said, hey what's this, maybe she's in need of a kiss...'
"And it just flowed out and I had it and wrote the whole thing out. I think we probably played it for the first time that night."

Free Stars Recall The Inception Of All Right Now Anthem

Rodgers Keen To Be A Part Of Queen Again 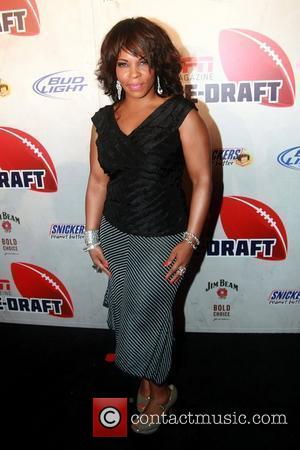