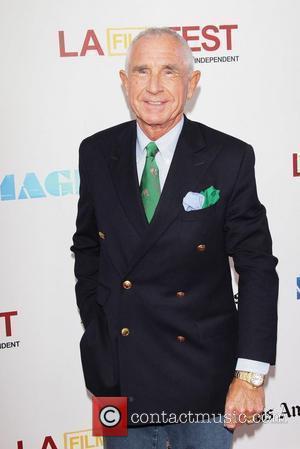 Los Angeles Superior Court Judge Reva Goetz put the European royal in charge of Gabor's finances for six months in July (12), announcing she would reevaluate his efforts in January (13).

And on Wednesday (09Jan13) Von Anhalt was given the green light to remain in control of the star's assets as the 95 year old continues to struggle with ill health, according to the Associated Press.

Under the terms of the agreement, Gabor's husband must provide a detailed account of her finances a month prior to his next court date on 21 August (13), when he will face another review.

The actress has been in and out of the hospital in recent years - her right leg was amputated below to the knee to prevent the spread of gangrene in 2011 and last December (12) she underwent surgery to halt an infection around her feeding tube. 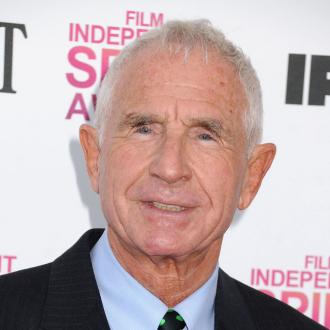