Veteran British Comedian Freddie Starr Has Lost His Court Battle With A Woman Who Alleged He Molested Her When She Was 15 Years Old. 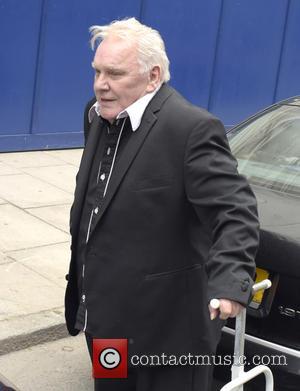 The 72-year-old funnyman sued Karin Ward after she claimed in several interviews and an eBook that he had groped her backstage during the recording of a TV show in 1974.

Officials at Britain's Crown Prosecution Service launched an inquiry into Ward's allegation following the TV interviews in 2012 but no charges were brought against Starr.

After Operation Yewtree Arrest, Fresh Start For Freddie Starr With Wedding No. 5, Wife No. 4

'I'm No Sex Pest': Freddie Starr Unable To Be Alone With HIs Children