Sean Sasser, an AIDS activist who featured on 'The Real World: San Francisco', has died at the age of 44. Sasser died of a rare form of lung cancer mesothelioma.

Sean Sasser, who featured in the reality show The Real World: San Francisco, has died aged 44. Sasser was featured on the show owing to his relationship with primary cast member Pedro Zamora. 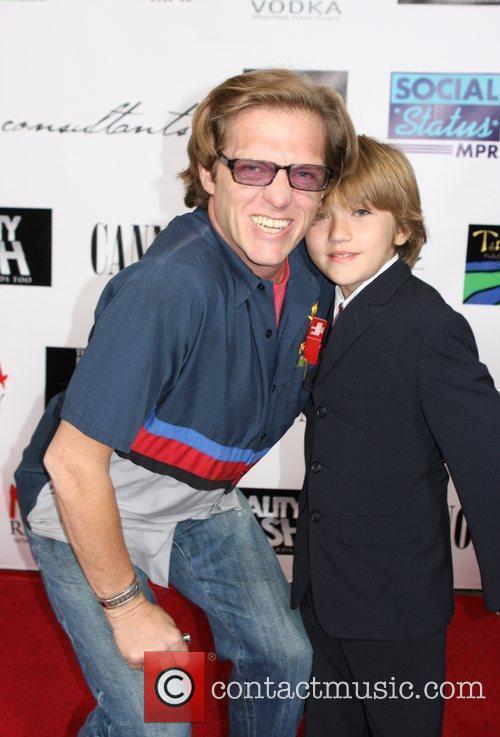 David "Puck" Rainey who starred on The Real World: San Francisco with Sasser's partner Pedro Zamora. Photographed with his son at the 2010 'Reality Bash' in L.A.

Sasser was HIV positive and died of a rare lung cancer, mesothelioma. This cancer, according to Queerty, has been linked to the weakened immune systems of those suffering from HIV.

When he appeared on The Reeal World, the show received positive critical responses owing to its depiction of AIDS, especially of Zamora living with the condition. Zamora and Sasser's partnership was one of the first openly gay relationships portrayed in popular media. Their commitment ceremony was televised in 1994. Tragically, Zamora died later that year.

Sasser's death was announced by his friend and fellow cast member, Judd Winick, who wrote "our friend Sean Sasser had died. Our love goes out to his family and husband Michael. We will miss u so much."

Our friend Sean Sasser has died. Our love goes out to his family & husband Michael. We will miss u so much. pic.twitter.com/2WsaChdcAQ

Since this announcement, made yesterday (8 August), Winick has made many posts remembering both Sasser and Zamora, particularly their work in raising awareness of AIDS.

Sasser was an eloquent AIDS activist who had met Zamora at a demonstration in Washington. Owing to his tireless work, he met President Bill Clinton in 1995 and many Twitter users have said his work encouraged them to safe decisions about protection and partners (as one Twitter user tweeted in response to Winick's tragic news).

Sasser is survived by his life partner Michael Kaplan. Contactmusic sends their condolences to Sean Sasser's family and friends. 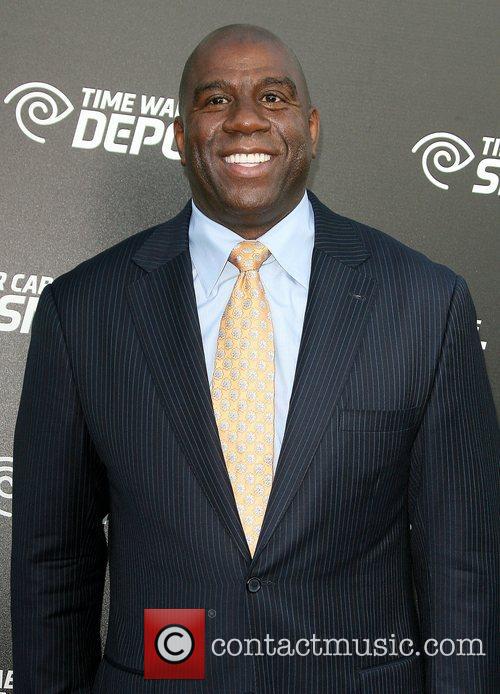 Magic Johnson announced he is HIV positive over 20 years.