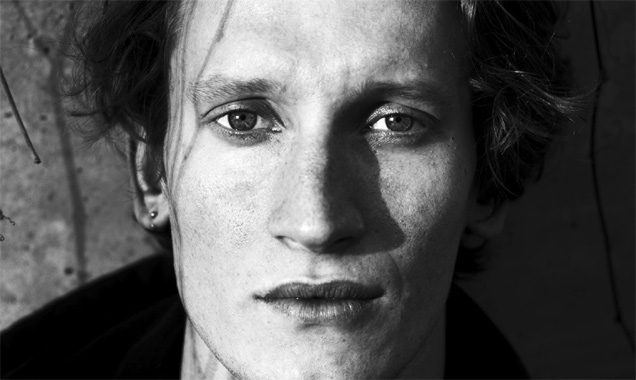 By Holly Williams in Music / Festivals on 22 January 2014

Eliza And The Bear Fred Page

Don't miss Satellite Tour 2014; a live experience which visits some of the more unknown music venues around the country with three up and coming bands.

Advertised as 'New Music. New Circuit', the Satellite Tour will see Sons & Lovers, Fred Page and Eliza & The Bear playing at the various small music venues in the UK in the towns seldom stopped at by most rising stars. Beginning on February 5th at The Ballroom in Canterbury, the tour sees 14-dates in England, Scotland and Wales, winding up in The Cavern, Exeter on February 22nd.

Named after the popular early 20th Century novel by D. H. Lawrence, Sons & Lovers of Polydor Records bring their brand of pure London indie-pop to the tour having recently hit the road with The Naked and Famous. The four-piece recently unveiled a free download for their song 'Ghosts'.

Virgin/EMI Records artist Fred Page also has a new song available entitled 'Wars'. The London singer/songwriter has not been running short of gigs to play over the past few months and will be supporting George Ezra for three dates in March after the Satellite Tour.