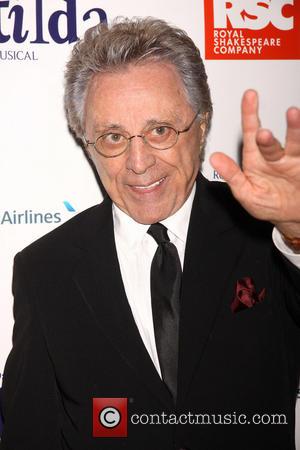 A California judge has ruled veteran singer Frankie Valli is entitled to half of the value of his $3.75 million (£2.45 million) life insurance policy as part of his ongoing divorce proceedings.

The Four Seasons frontman took out the insurance in 2003, months before he separated from his wife, Randy, and she was listed as the owner of the policy as well as the sole beneficiary in the event of his death.

A lower court official previously declared Randy was the only one entitled to claim the value of the policy, but the decision was overturned on Thursday (15May14) when authorities at the California Supreme Court ruled that funds from a shared bank account was used to purchase and maintain the insurance, making it community property that should be divided equally in their divorce.

The Vallis separated in 2004 after 20 years of marriage.