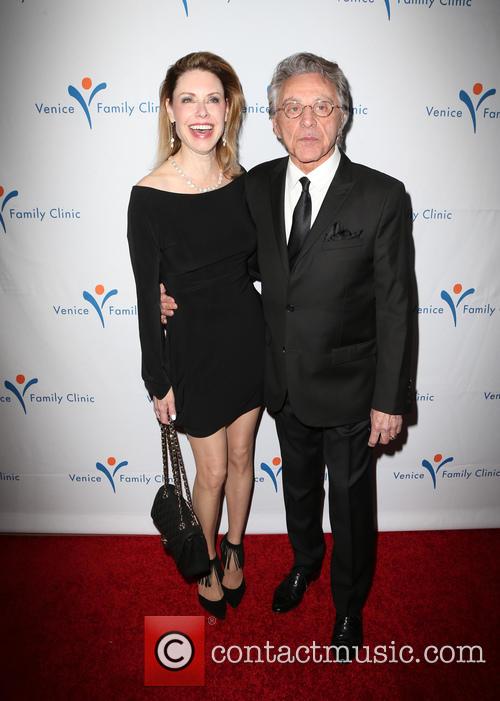 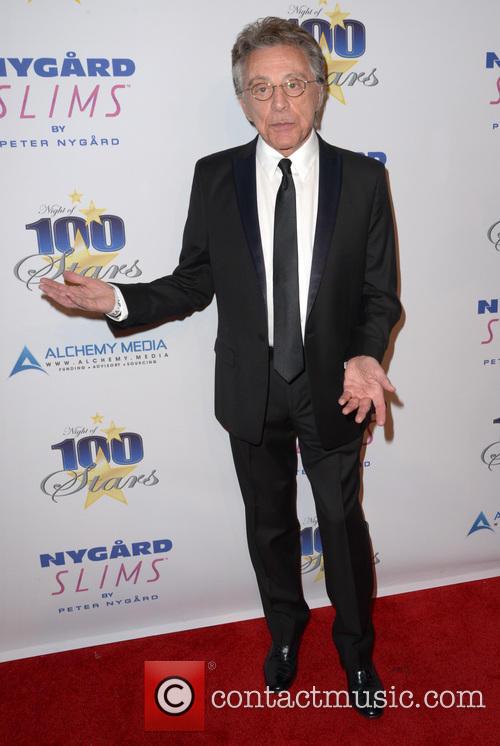 Despite having taken 'The Jersey Boys' from Broadway to the big screen, Clint Eastwood has admitted that he doesn’t really enjoy the music of Frankie Valli and The Four Seasons. Instead, the legendary actor, famous for his roles in westerns and crime dramas, prefers the sounds of the 40s and 50s; singers like Nat King Cole and Billy Eckstine. Continue reading: Clint Eastwood Doesn't Care Much For The Music Of The Four Seasons