Frankie Sandford and her fiancé Wayne Bridge are having a baby! The newly engaged couple announce earlier this week.

The Saturdays' Frankie Sanford announced earlier this week that she and her soon-to-be husband Wayne Bridge are expecting their first child together. The singer Tweeted on on Thursday (May 2) afternoon: "Some big news from me today! Wayne and I are having a baby. We are both SO happy and can't wait for his or hers arrival!"

The singer and her footballer boyfriend, who really hit the ground running after his ex-wife had an affair with his then Chelsea teammate John Terry in 2009, were soon swarmed with messages from well wishers, with her Saturdays bandmates leading the way in terms of messages for the happy couple. 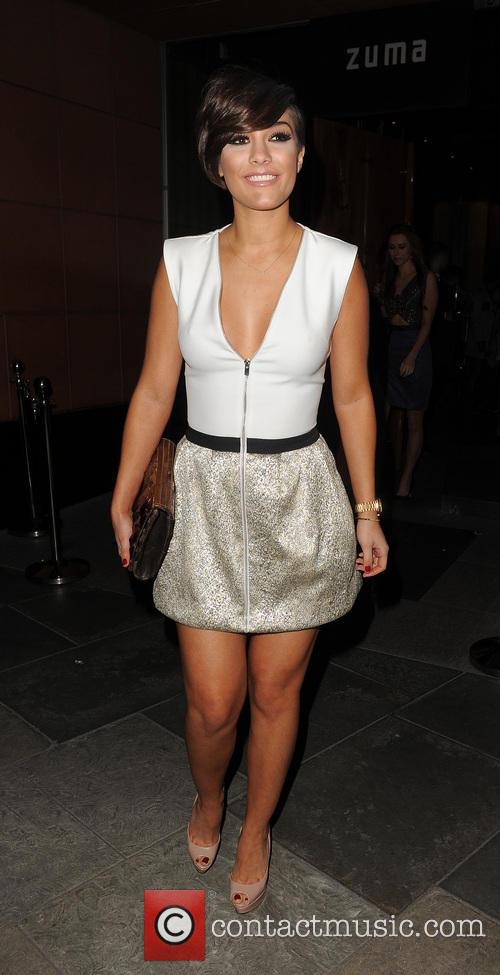 Frankie Sandford is the third Saturday to start a family.

'So happy and excited for our @FrankieTheSats and Wayne's baby news!! X' was the message from fellow Saturday Una Healey, whilst the official Saturdays Twitter page posted, We can't wait to be aunties!!! Sooo much love to Frankie and Wayne -Mollie, Una, Ness and Roch' along with a picture of the girls touching Frankie's stomach.

Frankie and Wayne were engage in April this year after two years together. Previously Frankie had dated McFly bassist Dougie Poynter, with whom she split from just a few months prior to hooking up with Wayne. Wayne's previous marriage to Vanessa Perroncel bore him a son, Jaydon Jean Claude Bridge, 2006, before her alleged four-month affair with Terry in 2009. This only leaves Molly to start up a family now, not that she'll struggle to find any potential suitors. 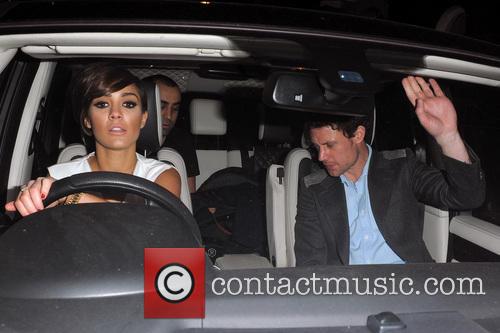 Congratulations to Frankie and Wayne!