Wayne Bridge and Frankie Sandford are parents to little Parker. 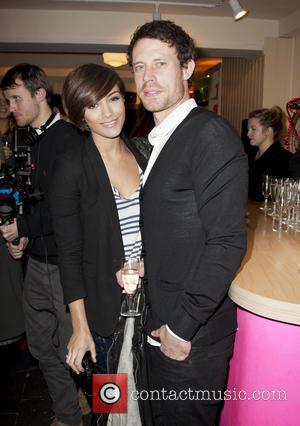 Frankie Sandford and footballer fiance Wayne Bridge have confirmed the arrival of their first child, a son named Parker Bridge. Frankie announced the news on Twitter today, telling followers, "Wayne and I are so proud to say our little boy Parker Bridge was born this morning," Frankie tweeted to confirm the news. "7bs 13oz. All doing well and absolutely besotted."

Parker Bridge. Now there's a man. He'll play in midfield for Fulham, obviously. It got us thinking, where does it rank on the all-time list of footballer's names for their children? There's some pretty awful ones - usually the work of Wayne Rooney - and we think young Parker Bridge might be one of the better choices.

Everyone's least favourite footballer Joey Barton named his son Cassius, after his boxing hero Muhammad Ali's original name. Ryan Giggs called his daughter Liberty, while Gareth Bale - who appears to have a severe lack of taste in anything but how to get a ball into a net - called his daughter Alba Violet Bale. AVB.

Oh and then there's Delfina Suarez - a little Suarez - and  Striker Williams, the son of Cyprus international Tom Williams and his glamour model girl Nicola McLean. Larenz and Tate are the children of Rio Ferdinand. Tate Ferdinand.

So Wayne and Frankie appear to have chosen wisely, though the left-back did call his first son Jaydon Jean-Claude Bridge.

Anyway, Frankie's bandmates were quick to share messages of congratulations with the new parents.

"So unbelievably happy for @FrankieTheSats & Wayne on this incredible day!" Mollie King tweeted, "I need to meet little Parker, I can't wait! I love him already."

"Huge congratulations to @FrankieTheSats and Wayne on the birth of their darling baby boy Parker, so so excited to meet him!" Una Healy said, "AND he was born the exact same weight as Aoife Belle!" she added, taking a chunk of the limelight with her.

The Saturdays new album Living For The Weekend is out this week, which is interesting timing. 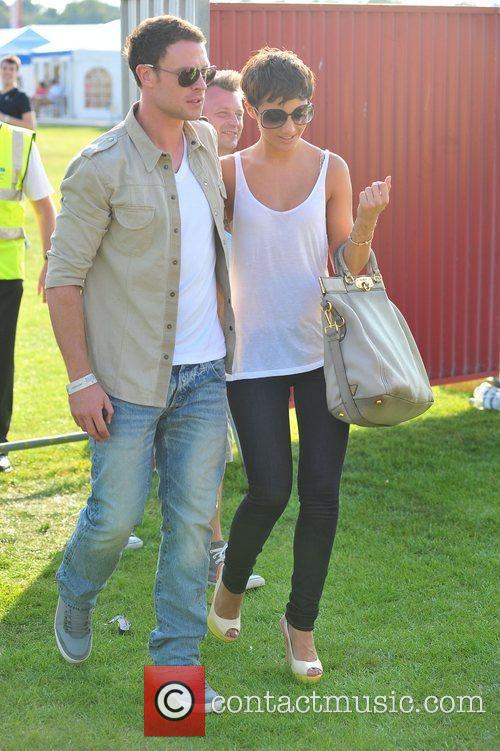