The Saturdays singer got to meet one of her online tormentors in the flesh as part of a BBC Two programme dealing with internet bullying.

The Saturdays’ star Frankie Bridge has used a new interview to confront an internet troll who threatened her and a number of other women with rape.

The 26 year old singer, who is married to former England footballer Wayne Bridge and has two children with him, says that she was branded “fat” by several social media users while she was pregnant with her first son in 2013.

Opening up about the effect that online trolls have had on her in a conversation with Victoria Derbyshire for BBC Two, Bridge (maiden name Sandford) had the opportunity to confront the troll in person as a separate part of the feature. She told the man, who cannot be named for legal reasons, how she felt about the abuse she received. 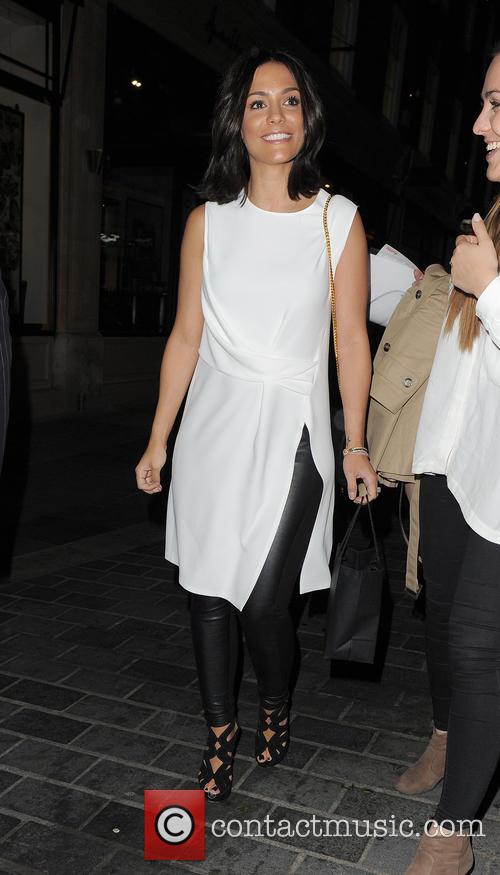 Frankie Bridge, photographed above in September 2015, confronted an internet troll who had abused her

“I know from when people have said things to me and they haven’t called me a b**** and they haven’t told me they’re going to rape me like you have said to people,” she told her tormentor, trying to maintain her composure. “These are just comments about the way I look or about my personality or something and that really hurt me when I’m feeling insecure.”

More: Members of The Saturdays announce plans for solo material

“When I’m putting myself out there for people, I’m there to be a singer, I’m not necessarily there to be a perfect person and it’s really hard when people say that in comments to me.” Welling up, she added: “I can't even imagine how I would have felt if someone had said some of the things that you've said.”

“As someone who has actually been bullied, do you not see that is just as nasty, even though it is just on the internet?” The man, who is said to mended his ways, mumbled his agreement before adding saying that “hearing from someone who’s been trolled just makes you feel terrible.”

He added that he'd never apologised to any of the targets of his abuse, but said: “If I could apologise to the people I’ve trolled, I would.” By way of explanation for his past actions, he said: “It was just to get a buzz. To get replies off the people I’m following. The favourites, the retweets.”

The exchange can be watched here.