The 'Malcolm in the Middle' star suffered a scary second stroke.

Actor Frankie Muniz has been hit by a worrying second mini-stroke in under a year. The former Malcolm In The Middle star told his fans on Twitter what had happened two days ago: "Almost a year to the day, I experienced another mini stroke. Hopefully that will be the last. Miserable," the 27 year-old tweeted. 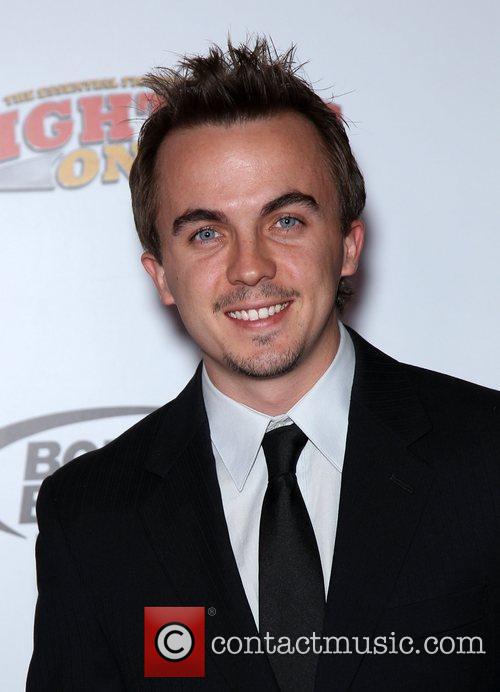 Frankioe Muniz Suffers His Second Stroke Within The Same Year.

Muniz's last stroke occurred in December 2012 when he lost vision in one eye whilst riding his motorbike through Arizona. At the time he was more upbeat about the incident, tweeting "Have to start taking care of my body! Getting old!"

In an interview on Good Morning America last December, Muniz spoke of the bizarre experience of having a mini-stroke and insisted that he lived a healthy, drug-free lifestyle. "I couldn't say words," he said. "I thought I was saying them! My fiancee was looking at me like I was speaking a foreign language. I'm still trying to make sense of it, but happy I'm alive," via E! News. 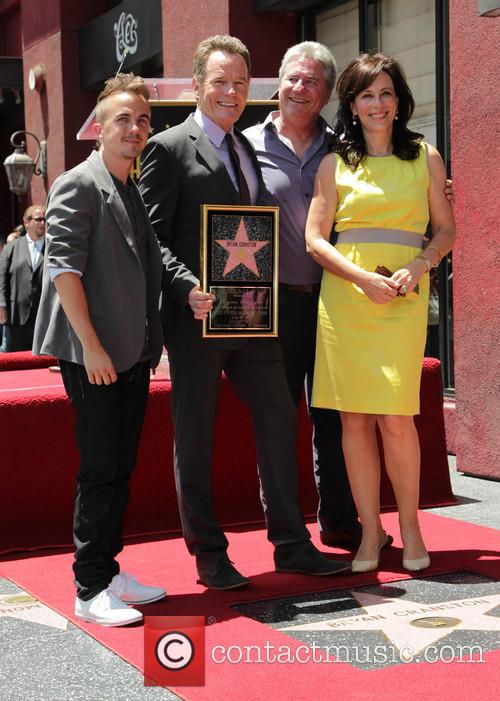 Frankie Made His Name On Kids' TV Show 'Malcolm In The Middle.'

A mini-stroke is categorised as a transient ischaemic attack (TIA) and is caused by a disruption in the blood supply to part of the brain and leads to symptoms such as speech and vision difficulties less severe than a full stroke.

Muniz rose to prominence as the titular sibling in kids comedy Malcolm in the Middle, which ran for 150 episodes. Though Muniz was considered the most bankable young actor in Hollywood in 2003, his career in showbiz since has not nearly been as prominent as when he co-starred with Bryan Cranston in the family TV show. 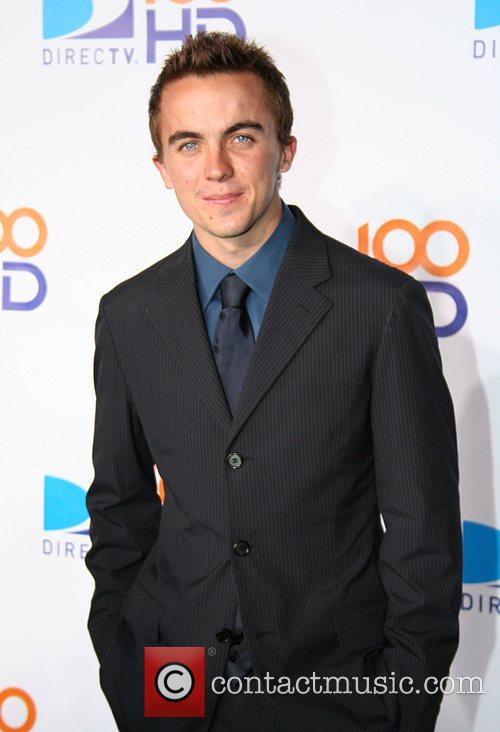 The Actor & Drummer Claims To Be Feeling "Miserable."

Frankie put his promising acting career on hold in 2008 to pursue a career in racing car driving and has since started playing drums for Pennsylvania alt.rock band Kingsfoil with whom he toured in 2012.