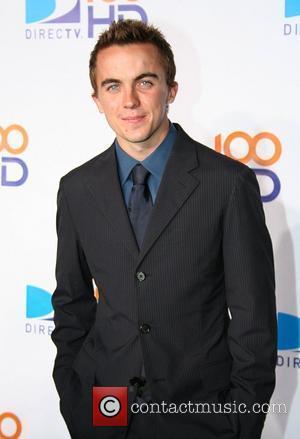 Young actor Frankie Muniz has had his love interest from AGENT CODY BANKS 2 scrapped because some parents were concerned about the romance in the first installment.

In the original film the MALCOLM IN THE MIDDLE star romances pretty teen Hilary Duff, and was lined up to smooch former S CLUB babe HANNAH SPEARITT in the sequel - but the plan has since been trashed.

Frankie confirms, "There isn't a love interest. There was in the beginning."

Kevin Allen, who has been directing the sequel's London scenes, explains, "The cleavage factor was an issue with the Bible Belt mums.

"Angie was the connection they didn't take to. There was confusion over her relationship with Frankie, so we've taken the sauce factor out of the sequel."