Barack and Michelle Obama paid tribute to the late DJ and record producer.

President Barack Obama and First Lady Michelle Obama have paid tribute to the late DJ and record producer, Frankie Knuckles, who passed away at the end of March aged 59 due to complications related to diabetes. Barack and Michelle sent a signed letter addressed to "the friends and family of Frankie Knuckles," expressing their sadness and sympathies.

DJ Frankie Knuckles Has Been Honoured By The US President & First Lady.

Dubbed "the Godfather of House," Knuckles was famed for his pioneering work in house music, which originated in the 1980s underground dance scene in Chicago, after he learned to DJ growing up in New York. It was Chicago where The Bronx-born music star, who was born Francis Nicholls, settled, worked and later died, and this is where the presidential letter was addressed. 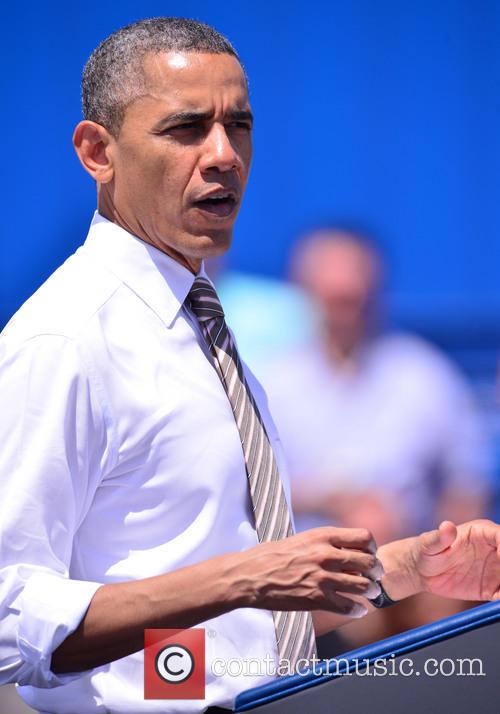 In A Genuine & Heartfelt Letter, The President Paid Tribute To Knuckles.

In the letter dated the 17th April, the couple wrote. "We were deeply saddened to learn of Frankie's passing," adding "Frankie's work helped open minds and bring people together...and his legacy lives on in the city of Chicago and on dance floors across the globe."

Listen To Frankie Knuckles' Your Love':

The Obamas' letter was published on the Facebook page of Knuckles' friend, the DJ David Morales, following the memorial service for Knuckles on Monday night. The city-wide memorial saw hundreds of Chicagoans file into the city's Progressive Baptist Church where they heard tributes by Morales, Illinois governor Pat Quinn, club owner Joe Shanahan, as well as the singers Inaya Day and Terisa Griffin. 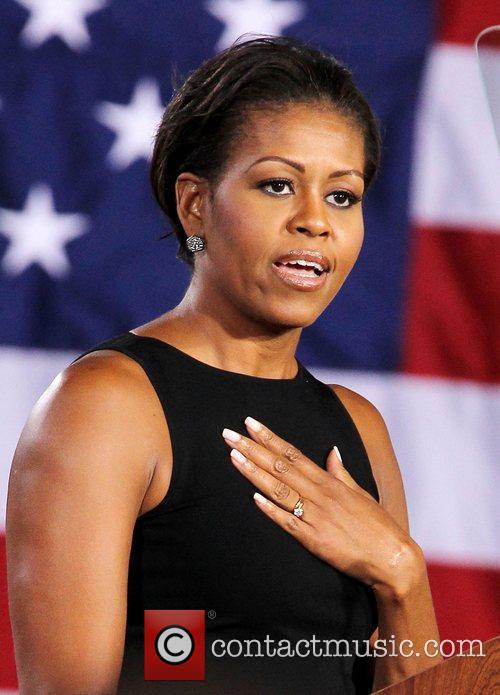 "House music was a particular type of spiritual music," stated Reverend Roderick Norton, according to the Chicago Reader.

Obama and Knuckles had spent time together in the past and Obama previously paid tribute to Knuckles to mark Chicago's official Frankie Knuckles Day, which took place on the 25th August 2004. The city's dedication to honouring its adopted son also include renaming part of the city's Jefferson Street, outside the former site of the famous Warehouse club, to Frankie Knuckles Way.