Frankie Cocozza has had many a notch on his bed post, if his own braggadocios to be believed, but there's one rather surprising name at the top of his hit list - former glamour model Jodie Marsh. Those of you who follow Marsh's career - for whatever reason that may be - will know that the former Jordan wannabe has since switched a life of scantily clad attire and make-up for a life of, err, scantily clad attire and make-up; only this time the scantily clad attire is sports bikinis so that she can show off her rippling newfound muscles, and the make-up is bronze body paint just to make her look that little bit more ripped. That's right, Marsh is now a bodybuilder.
"I want a girlfriend, yeah. But she needs to be small with dyed red hair, piercings, tattoos and be Scouse," said Cocozza to the UK's Sun newspaper, with a rather specific list of demands meaning that surely it could only be one woman. True enough, "I texted Jodie to ask her out. I f**king love her. But she's having none of it. Anyway, she couldn't handle me."
Cocozza has also been talking about his desire to settle down and have a girlfriend; he's not about to plunge into his emotional depths as to why though "It depends on how good they were in bed." Ah. "I'm just being truthful. If they were unbelievable, I'd be like, 'Right, I'm seeing you again.'" What a lad. 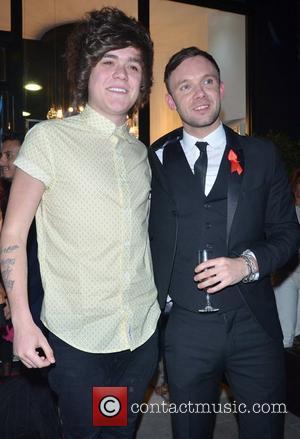 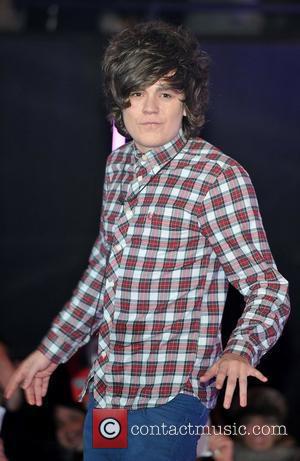 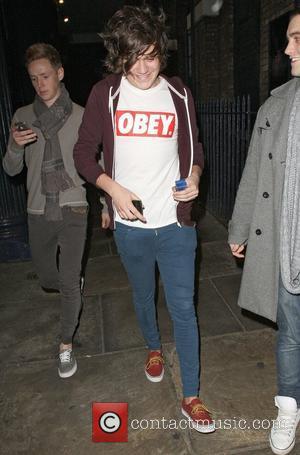 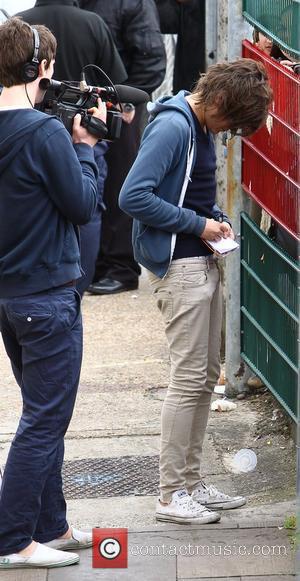