'I, Frankenstein' has fallen far short of critics' expectations and has been highly criticised for having a weak script and poor acting.

I, Frankenstein, the latest adaptation of Mary Shelley's classic novel, has been crushed by critics and no electrical cables or extra body parts seem likely to rebuild its reputation. 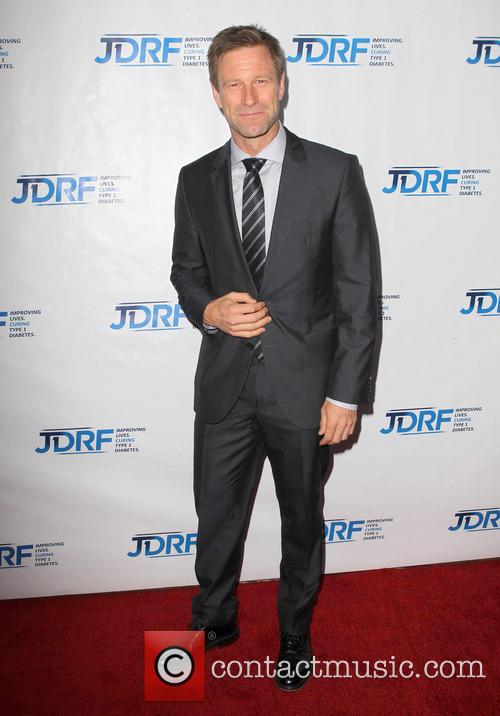 The creators of the Underworld saga have contributed to this supernatural monstrosity, which is hardly surprising considering the standards of the latter movies in that particular franchise. The film is based on the graphic novel of the same name by Kevin Grevioux which places Frankenstein's monster in an alternative present day where gargoyles and demons struggle for dominance.