According to Frank Turner, musicians should ''give something back'' to grassroots venues amid the coronavirus pandemic.

Frank Turner has implored musicians to ''give something back'' to grassroots venues amid the coronavirus pandemic.

The 38-year-old star - who recently saved Southampton's Joiners Arms from closing by fundraising via a livestreamed gig - has called on other artists to support small venues during the current health crisis.

Speaking to NME, he shared: ''I'm very wary of telling people what to do in general, but one of the things I want to say to other artists is that this is fun.

''There are benefits to me in that it keeps people talking and if you can get 8,000-10,000 people tuning into you playing in your front room, then why not? You're not losing out by doing something like this.

''There's endless time at the moment and it's so easy to do. I'm somewhat of a technophobe but I literally put my laptop on a pile of books, press one button to make this work and that's it.

Frank intends to play at least one livestreamed gig a week in a bid to support venues that are ''close to his heart''.

He said: ''I was on a tour that got cancelled because of the lockdown, which was an extremely odd and surreal time.

''It was mortifying, but had to be done, so I got home and did a livestream to raise money for my touring family, band and crew, and raised enough to pay everybody for a few months.

''From there, I wanted to make use of the fact that people would tune into me livestreaming to help people who deserve to be helped.'' 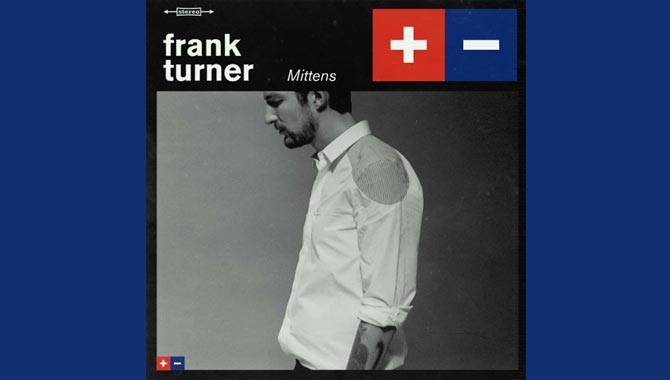