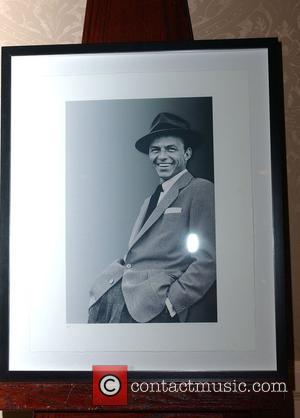 Frank Sinatra biographers ANTHONY SUMMERS and ROBBYN SWAN have unearthed new evidence linking the late crooner to the Mafia, thanks to the confession of a dying mob boss. The husband-and-wife team published SINATRA: THE LIFE last summer (05) and have since learned that claims they made in the tome about Ol' Blue Eyes' ties to organised crime were accurate. In the hardback, the couple maintained the singing legend owed his career to the Mob, as Dons like American Mafia founder Lucky Luciano, whose family lived on the same street in small town Sicily as the Sinatras, gave him his first big break on the stages of the clubs run by the criminal masterminds. Summers and Swan's research also led them to believe that the Mafia continued to support Sinatra throughout his life - helping him reclaim his career when his popularity was waning in the late 1950s and 1960s - in return for his services. Swan even spoke to comedian Jerry Lewis, who she claims told her that Sinatra once carried Mafia money for his mob boss pals. But it took the words of a dying man to help the biographers cement their claims, and they've added his testimony in the newly-released paperback version of their book. Summers explains, "To the Mafia, he (Sinatra) was an earner - they saw him as a potential earner and they helped him in special ways. "Since the book came out I talked to a former journalist who remembered talking to one of the first mobsters to give Sinatra a hand, WILLIE MORETTI. "He told our new contact, 'We made a good deal, we took good care of him.' That matches the things we've learned already and we put it in the new edition (of the book)."