By Don Willmott
OK
Here's another nominee in the increasingly crowded category of Most Unnecessary Remake: 1976's A Star Is Born, with Barbra Streisand and Kris Kristofferson picking over the bones of not one but three previous versions, most notably the 1954 musical epic starring Judy Garland and James Mason. It's a great story for sure, but this star turn for Streisand, which is hopelessly stuck in the bell-bottomed clichés of the '70s, hasn't aged well and isn't much fun to watch.

We first meet struggling singer Esther Hoffman (Streisand) as she performs a gig in an L.A. club backed up by two African-American women. Their name: The Oreos (groan). Into the club stumbles hirsute rock legend John Norman Howard (Kristofferson) on one of his daily benders. He loves her voice, she loves his... hair, I suppose... and soon, for no apparent reason, she's madly in love with him. 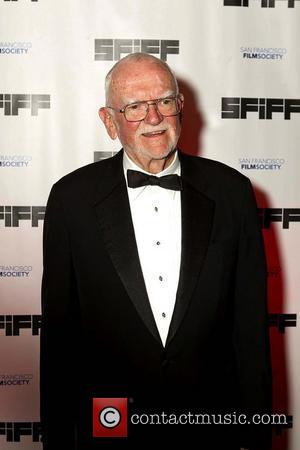