Tired of searching to see if ‘Boys Don’t Cry’ is here? Let this app do the work for you.

Frank Ocean fans have been eagerly awaiting his new album Boys Don’t Cry for what feels like a lifetime now and earlier this month a false alarm left them wondering if the record would ever drop. But one fan has found a way to help fans who are sick of refreshing their social media feeds to find out if the album is finally here. 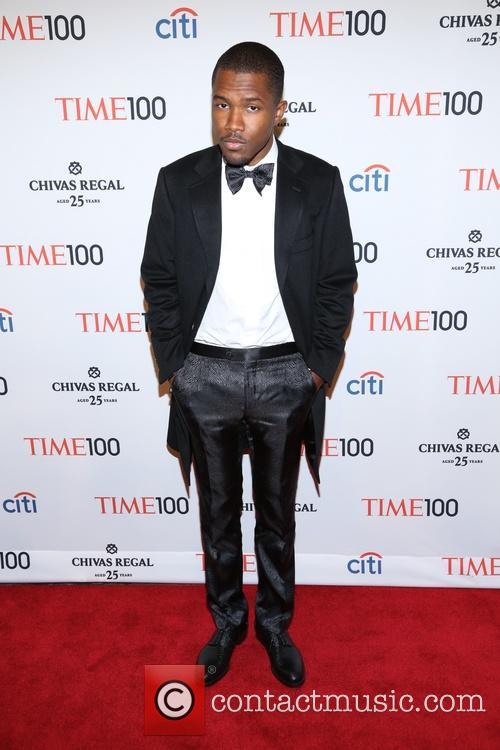 Fan Shahzeb Khan has created a special app that will text users as soon as Boys Don’t Cry arrives. The 20 year-old computer science and engineering junior at UC Davis says his (650)82OCEAN, Web-based app "automatically looks at Spotify, iTunes, and Twitter for the latest in Frank Ocean news.”

He promises that the second the app detects that a new album has gone live it will “automatically send everyone a text with the link for the album." Speaking to Billboard Khan said: "I'm home for the summer and like everyone else I'm a huge Frank Ocean fan and I've been anticipating the album and checking up on blogs and websites constantly and there's been radio silence.

“I just got tired of refreshing my browsers all day.” He explained that it took him just one day to write the app's code and that it uses machine learning to detect any movement on the ongoing livestream on Ocean’s website.

The app also scans for updates on major music services and social media sites. Khan said he had 300 users when he went to bed on Wednesday (August 10) but by Thursday morning the number had grown to almost 1,500.

"As far as I know nobody has ever used this level of technical [knowledge] to follow an artist on these services for this purpose," he said. But for when Ocean finally does drop the record, Khan has a plan all ready: "I'm going to play two tracks every year so I have enough to last me the next five years,” he said.