The album was rumoured to be released on August 5th but no new material came from the rapper yesterday.

Yesterday Frank Ocean fans thought they were finally going to get to hear his long awaited second album Boys Don’t Cry, but August 5th came and went and there’s still no new release from the rapper. Now some are thinking that we may be waiting until November before Ocean finally decides to drop the record. 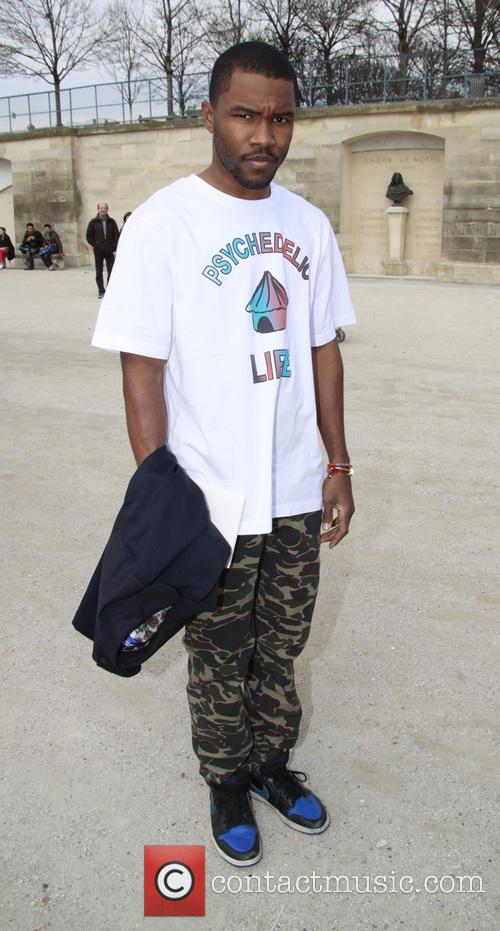 Earlier this week The New York Times reported that the album would be released on Friday through an exclusive deal with Apple Music, according to a person with knowledge of the release plans.

But when no album came on Friday fans took to Twitter to voice their frustration. “Oh man looks like I slept through the frank ocean album release and so did frank ocean,” wrote one fan. Another told him “Just keep your album #FrankOcean we don't want it anymore.”

Just keep your album #FrankOcean we don't want it anymore

There were also plenty of memes and gifs as fans realised they’d once again been played by the rapper. Meanwhile, on the livestream that launched on Ocean’s website earlier this week, he was seen building what appeared to be some stairs.

raise your hand if you have ever been personally victimized by the release of "Boys Don't Cry" and #FrankOcean? pic.twitter.com/KeBd3j7z0R

Fans are now specualting that they may have to wait until November to hear Boys Don’t Cry. They had previously thought the album was coming in July after he posted an image of a library card featuring a series of dates with ‘July 2016’ standing out in red.

But now on closer inspection fans are looking at ‘November 13, 2016’, which is subtly stamped on the card in black ink. Of course with Frank Ocean being Frank Ocean, we wouldn't want fans holding their breath.