Frank Ocean has been collaborating with Rick Rubin.

Frank Ocean's hugely anticipated second album appears to have been recorded, in some part at least, at Abbey Road Studios in London. The French pianist Christophe Chassol told the BBC's Gilles Peterson that he collaborated with Ocean on new material at the famous venue. 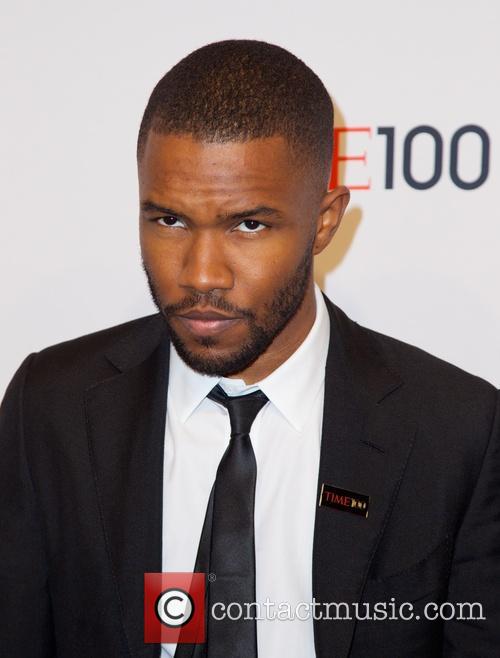 "Ocean invited me to Abbey Road to record on his album. I asked him how he heard about me. He told me his friend Diplo was listening a lot to [my album]Indiamore, and they started to listen to it, and they were wondering how I was doing the speech harmonization, so he called me. He asked me to do some speech harmonization on a song with him," Chassol told Peterson. "After a while, it was cool and he was like, 'yeah, but we have to find another way because you already did it'."

"We start to work on a track and he says, 'This track is this' -- that car that you can see," Cassol says. "He makes me work on a song, and I'm like, 'Oh this sounds like Pino Donaggio's score for Blow Out, by Brian De Palma'. I start to work on a song and five minutes later on the Pro Tools screen you have the movie, the score, stretched to fit the song -- just to try. I've never worked with that much money in music. It's good sometimes to have money, because you can try things."

"The guy is smart. He's really smart," Cassol said of working with Ocean.

More: Frank Ocean accuses Chris Brown of threatening to shoot him (plus Homophobia)