An amazing rendition of a timeless classic.

Frank Ocean has unveiled a surprise contemporary cover of the pop standard 'Moon River' this week, and the internet has gone absolutely insane over it. Still, it's difficult to know what this release means for the rest of the year and whether or not it's one step closer to a new album. 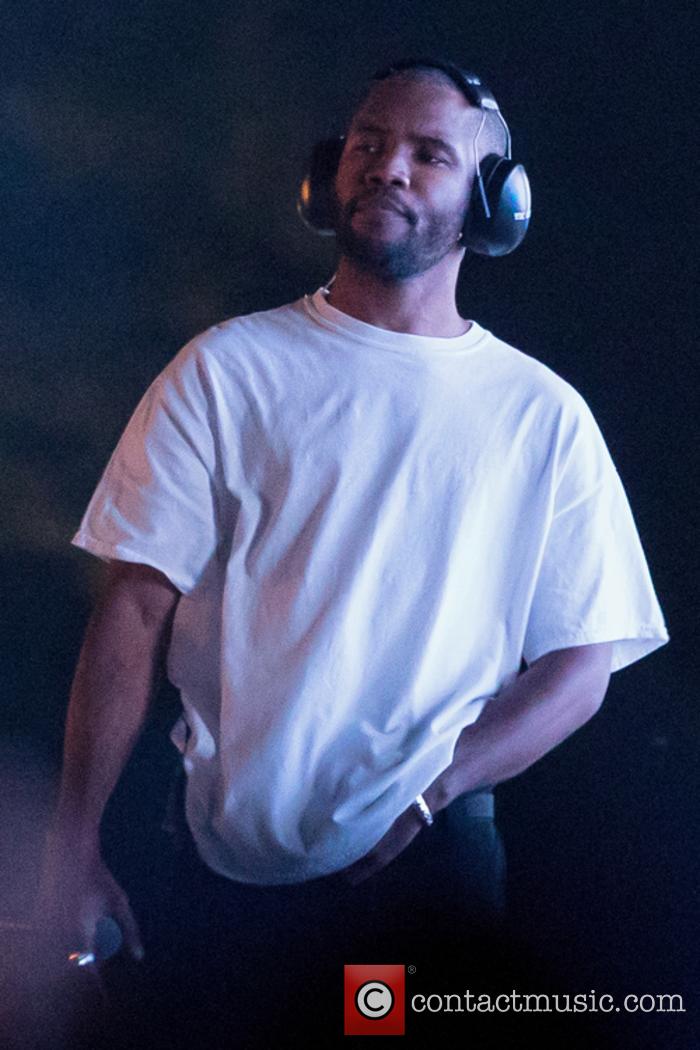 The now iconic 30-year-old singer has just released his stunning rendition of the Henry Mancini and Johnny Mercer penned tune 'Moon River', which was first performed by screen legend Audrey Hepburn in the 1961 film 'Breakfast at Tiffany's'. It has since been covered numerous times, notably by Andy Williams, but this is definitely the most unique variation we've heard yet.

'Moon River' marks Frank's first release of the year, but there's little point in getting too excited. He dropped four singles last year; 'Chanel', 'Lens', 'Provider' and 'Biking' featuring JAY-Z and Tyler The Creator; but so far that hasn't led to a follow-up of his 2016 sophomore album 'Blonde'.

Last year he also made a guest appearance on two Jay-Z and Tyler The Creator tracks; 'Caught Their Eyes' and 'Where This Flower Blooms' respectively; as well as on Calvin Harris' 'Funk Wav Bounces Vol. 1' track 'Slide', A$AP Mob's 'RAF' and Tyler's '911 / Mr. Lonely'.

There is still hope that we can expect a new album soon. Back in November, he seemed to allude to the fact that he had finished his fifth project (following 2011's 'Nostalgia, Ultra', 2012's 'Channel Orange', and 2016's 'Blonde' and 'Endless'). It was a rather cryptic post that seemed to reference a since deleted Tweet promising five albums before he turned 30.

''Well I made the album before 30. I JUST AINT PUT THAT B***H OUT!' - quotes from an interview I haven't given haha', he wrote on Tumblr.

Whatever he's planning to release next, it's safe to say that the internet just cannot wait.