Frank Ocean has entered into a legal battle with his former producer Om'Mas, whom he is suing for claiming songwriting rights to the singer's 2016 album 'Blonde'. It seems that despite a verbal agreement they had, the latter is refusing to acknowledge that he was not a co-writer on the album. 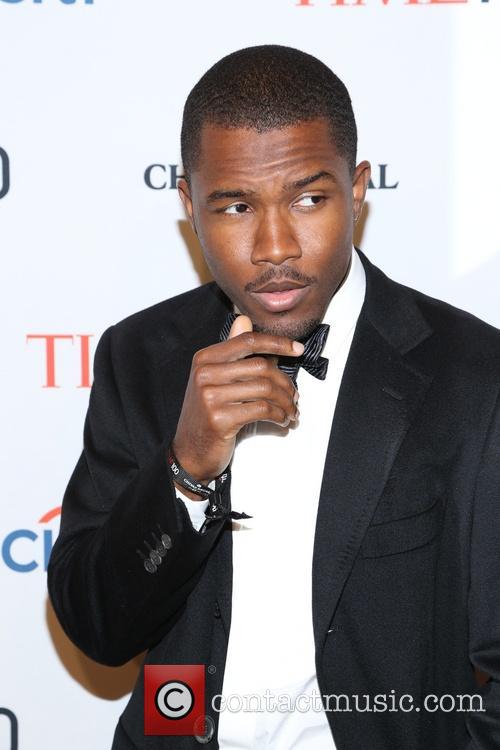 Frank Ocean at the Time 100 Gala

The lawsuit that Frank has filed alleges that Om'Mas Keith - with his company Keith's Analog Genius Corporation -  attempted to register as a songwriter for the album with ASCAP on eleven album cuts despite a verbal agreement with Frank that he would not be co-writing on any of the songs.

It also states that Frank's team tried to get him to sign a written agreement of the same sentiment between 2014 and 2016 but he refused. They are claiming that Keith does not 'own any portion of the copyright rights' to Frank's songs.

'[Frank Ocean] has never written any compositions with [Keith]', the suit states. 'Moreover, all of the Compositions and the ASCAP Compositions were written well before Defendants, or any of them, rendered any services whatsoever in connection with any of the masters. Defendants did not contribute any lyrics, melodies, or music that would give rise to any claim of authorship.'

There didn't seem any need to immediately enter into a written agreement with Keith for 'Blonde', especially since their verbal contract was effectually the same as that of the written one for his work on Frank's previous record 'Channel Orange'; that is, that he would not be credited as a co-writer, that he would produce some master recordings and receive a flat rate for those services.

Frank's aim in this legal dispute is to get Keith and his associates to stop claiming rights to the songs and acknowledge their position in the project as that of what the singer deems. He is also asking for legal fees and additional financial relief to be decided by the court.