The wait is finally over for Frank Ocean fans as he’s just dropped his second album Blonde. The album was initially thought to be called ‘Boys Don’t Cry’, but that turned out to be the name of an oversized, glossy magazine, released to accompany the album. 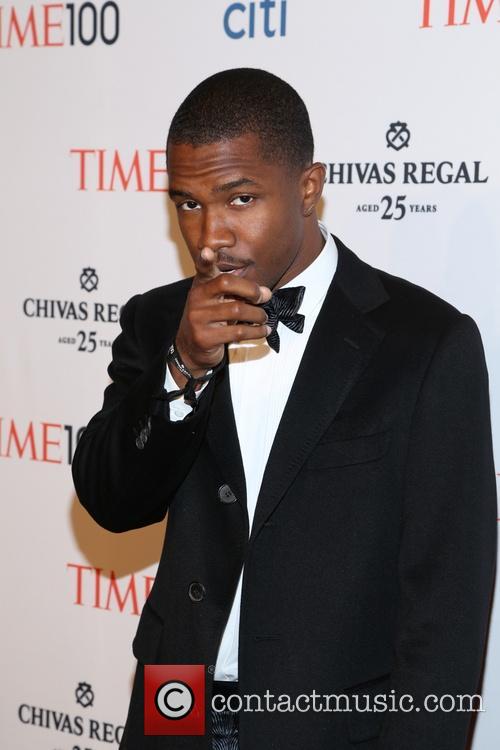 On Thursday Ocean had released visual album Endless exclusively on Apple Music. He followed up the release of Endless on Saturday afternoon by dropping the promo for ‘Nikes’, his first music video in three years.

Then later on Saturday Blonde finally appeared on Apple Music. Blonde features 17 new tracks with the album cover showing what appears to be a shirtless Ocean sporting green hair and covering his face with his arms.

Ocean celebrated the release by opening pop-up shops in New York, Chicago, Los Angeles and London. At the stores fans were given a copy of the Boys Don’t Cry magazine in glossy wrapping, which also contained a CD copy of Blonde.

Fans had originally expected Ocean’s album to drop on August 5th, after he released a picture of a library card featuring a variety of dates, with August 5th standing out. He had been teasing the impending release of new material for weeks, after setting up a mysterious livestream on his website.

More: There's An App That Will Tell You When Frank Ocean's New Album Drops

Ocean fans had become so anxious about the album’s arrival that an app was even created to let them know as soon as any new material was released. Ocean’s last album was his 2012 debut Channel Orange, which won the Grammy Award for Best Urban Contemporary Album.