Four years after 'Channel Orange', the new album becomes Ocean's first to top the Billboard 200, with sales of 276,000.

Frank Ocean’s long-awaited second album Blonde has debuted at the top of the Billboard charts, selling over a quarter of a million copies in its first week.

One of two albums that Ocean dropped last weekend, Blonde is the eventual follow-up to 2012’s Channel Orange and has earned its creator his first chart-topping record. Shifting 276,000 equivalent album units in the week ending August 25th), it represents the third-highest debut week sales figures in 2016, according to Nielsen SoundScan. 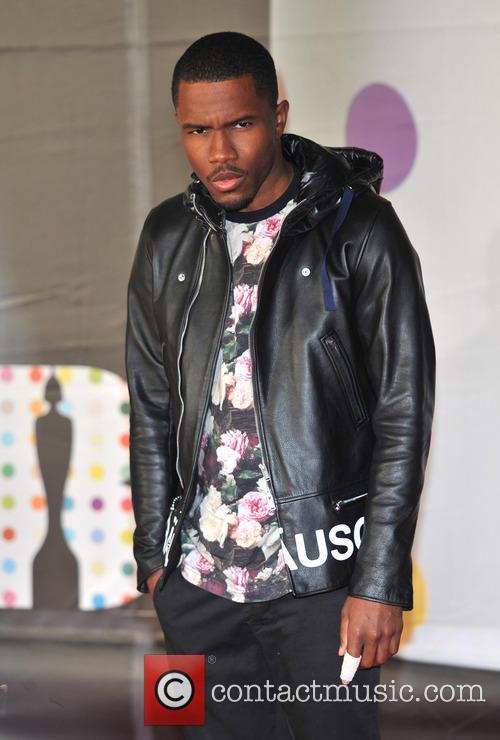 Frank Ocean's 'Blonde' has entered the Billboard charts at Number 1

Blonde was made available to stream exclusively through Apple Music on August 20th, and for purchase as a whole album (i.e. no individual tracks could be bought by themselves) on iTunes. The record earned an astonishing 65.4 million streams in its first week. A traditional physical format is to be made available for purchase later this year, although CDs have been doing the rounds when sold with Ocean's free magazines last week.

As such, Blonde is one of only a small handful of records to have achieved a No.1 spot on the US albums chart without a traditional method of distribution. It’s the third independently released chart-topper this year, after Blink-182’s California and The Lumineers’ Cleopatra.

The album arrived just two days after a separate ‘visual album’, titled Endless, was released also as an Apple Music exclusive. However, it was not eligible for the Billboard 200 as it isn’t available for purchase, and no tracks can be streamed individually.