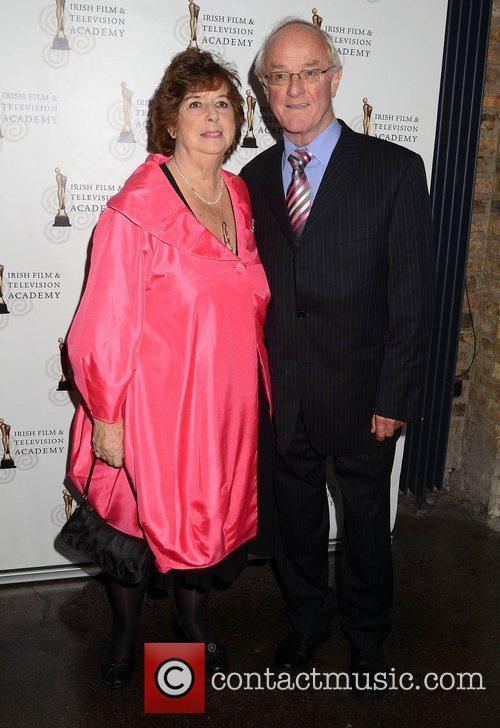 By Christopher Null
Good
Relentlessly promoted as "The prequel to The Queen" on the DVD cover, this 2003 British TV production is seeing a curious reissue in order to capitalize on The Queen's Oscar attention last year, which saw Helen Mirren win a Best Actress Oscar and the film earn a Best Picture nomination.

The Deal is a prequel to The Queen only in the sense that it involves historical details that occurred before those in The Queen. It also involves the same writer, director, and star Michael Sheen, who also plays Tony Blair in this film. The movie involves succession to the position of British Prime Minister in the late 1990s, which found young guns Tony Blair and Gordon Brown both riding high in the liberal Labour Party, rapidly becoming the most popular party in the country and one which delivered a crushing defeat to the Conservative Party in the 1997 elections.