'The Purge: Anarchy' opened this weekend - how does it stack up to the first film?

The Purge: Anarchy hit theaters this weekend, and it’s the sequel to last year’s monster hit, The Purge, which grossed nearly $90 million with a budget of $3 million. Its sequel, with a budget this time of $9 million, is reported as raking in around $28 million in its opening weekend - down just a tad to what the first film achieved, which was $34.1 million. The Purge: Anarchy, which contains a cast featuring Frank Grillo, Carmen Ejogo, and Zach Gilford, follows a year after the events of the first movie on the night of the purge, where all crime is legal for 12 hours - and a couple, Shane and Liz, find themselves stranded on the streets trying to survive the night. 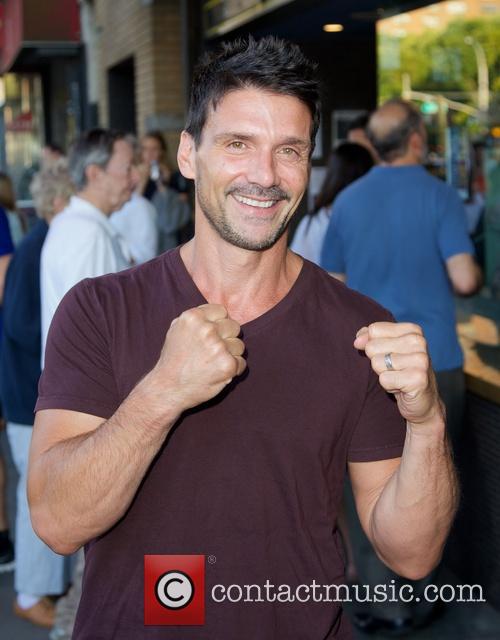 It’s an interesting premise that stays true to what The Purge is while branching out into its endless possibilities. The first movie, which has a 38% on Rotten Tomatoes and a 41 on Metacritic, revolved around the events of the night taking place inside of a house. It was limited, and most critics slammed it for its predictability and lack of inventiveness, but it always seemed to be praised for its intensity and scare factor. The fact that Anarchy takes us into the world outside of the walls adds a different dimension to what we didn’t see in the first movie. Despite its potential, does The Purge: Anarchy fix its previous problems and improve on its bright points?

According to early reviews, the responses seemed to be mixed, but critic websites have the film standing at a 53% on Rotten Tomatoes and a 50 on Metacritic - both improvements over the first movie. Frank Scheck of The Hollywood Report says, “The Purge: Anarchy efficiently exploits its high-concept premise while delivering far more visceral thrills than its predecessor. Like it or not, a new franchise seems to have been born,” while Jordan Hoffman of New York Daily News says, “The whiff of pulpy sci-fi isn't enough to hide what is basically ugly, nihilistic stuff meant to whip audiences into a vicarious blood lust. The story's lazy attempt at condemning man's darker impulses makes this one long, moral mess.”

Next page: Where does The Purge franchise go from here? 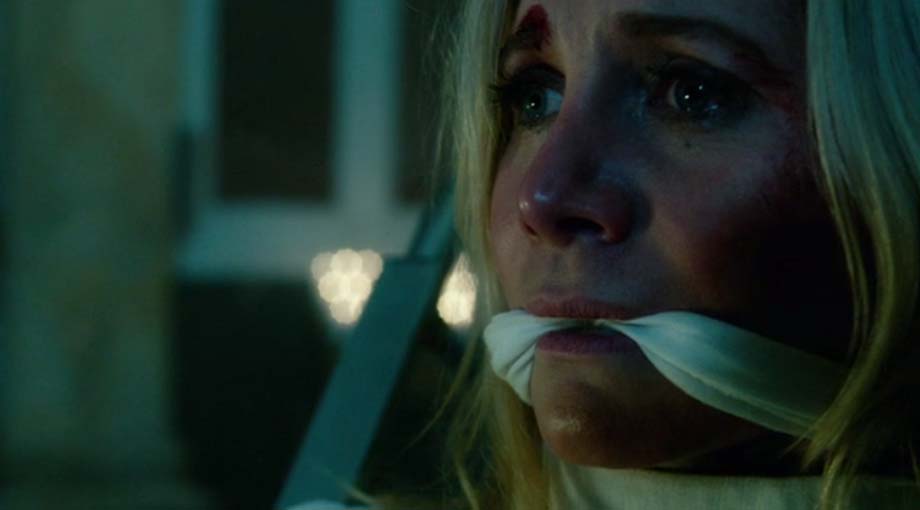