The pilot for the new show will air this year, with a full series following depending on audience reception

TNT have announced a thoroughly impressive line-up for their fall programming schedule, with Frank Darabont's Lost Angels standing out as one of the most hotly anticipated shows on the list. The show is based primarily on the John Buntin book L.A. Noir: The Struggle for the Soul of America’s Most Seductive City, the true story of the LAPD's decades-long conflict with crime lord Mickey Cohen.
Like the book, Lost Angels is set in set in 1940s and ’50s Los Angeles, when the LAPD was even more corrupt than it is now and the criminal underworld was much closer to the surface of the city than even the most corrupt cops would have wanted. The series executives have maintained that it will remain as true to the book as possible, but will also explore elements of the criminal world that are overlooked in the book, notably the African-American and Hispanic culture that were becoming more prominent by the 1950's. 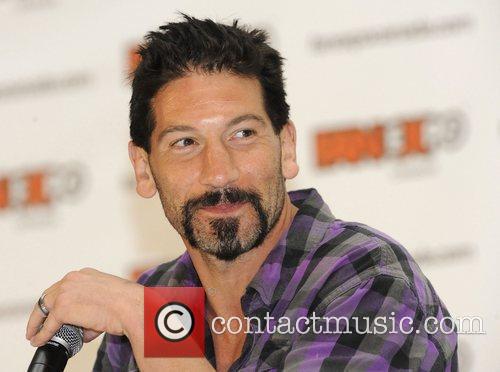 Jon Bernthal will star in the series

The true-crime series already has an impressive cast lined up for the show, including Walking Dead star Jon Bernthal, playing a former Marine returning from the Second World War, as well as Jeffrey DeMunn, also of Walking Dead fame, and Heroes star Milo Ventimiglia as fellow LAPD officers. Shaun of the Dead and Star Trek star Simon Pegg has also lined up for a guest appearance in the series. A Mickey Cohen has yet to be cast, although River Alexander has been lined up to star as a child version of the gangster in flashback scenes.
Also heading to TNT's programming line-up is S.O.B. (Save Our Business), an reality makeover series featuring entrepreneur and American Inventor star Peter Jones, and Marshal Law: Texas, the latest TV project from Jerry Bruckheimer. 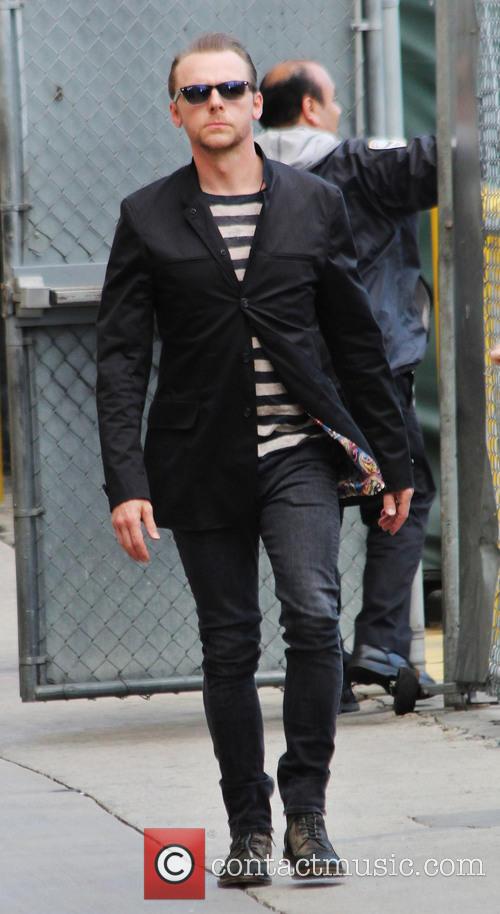 Simon Pegg will have a guest spot in the pilot