New Zealand censors have decided that the upcoming Elijah Wood slasher is too graphic and disturbing for the public.

In a horror movie ruled "injurious to the public good," Elijah Wood plays a murderer with a very specific calling card. Maniac will not be available for release on DVD or in cinemas in New Zealand after censors decreed that the Franck Khalfoun-directed slasher could be "potentially dangerous in the hands of the wrong person," as reported by The Daily Mail. Neil Foley, of Australian based distributor Monster Pictures has hit back at the ban via the company's website that "Banning the film beyond festival screenings is an insult to the intelligence of the adult population of New Zealand and does little more than to serve as an open invitation to illegally pirate the film." 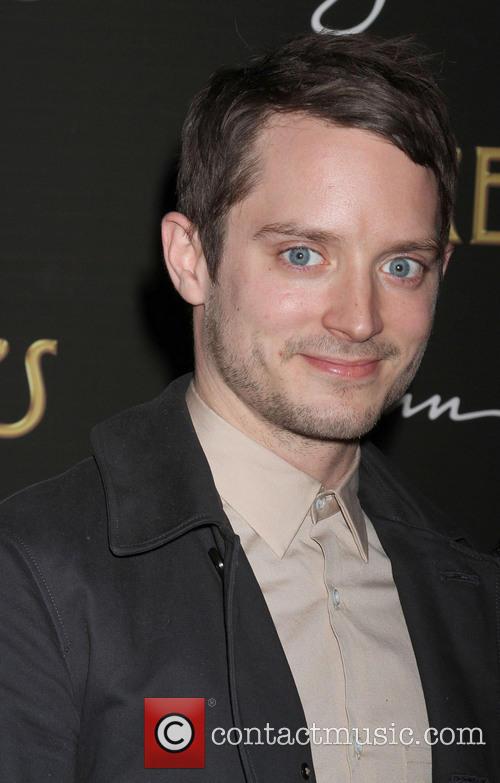 Nope, Nothing Weird Going On Around Here.

Being banned is necessarily a hindrance for any horror film - it only serves to enhance the film's notoriety and, in the case of A Clockwork Orange which was banned for 27 years, it almost ensures its cult classic status. For films such as 1974's A Texas Chainsaw Massacre, a ban is merely a badge of honour that the film is deserving of his 'horror' genre status.

Continue reading: Elijah Wood's 'Maniac' Horror Movie Banned In New Zealand For Being Too "Disturbing": Why?