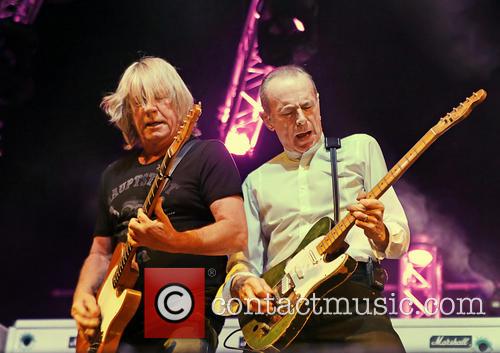 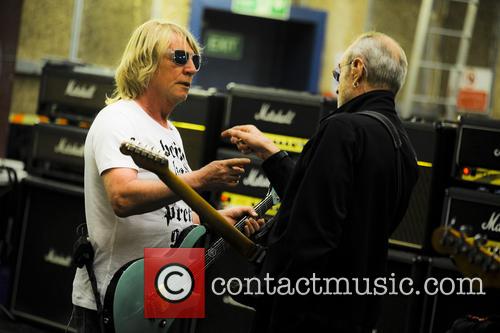 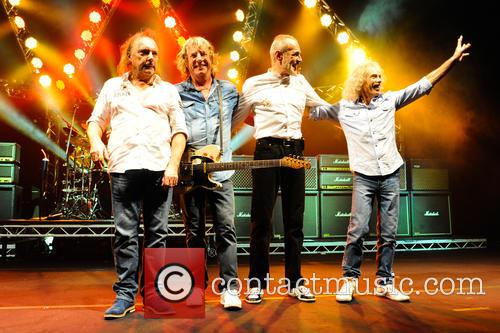 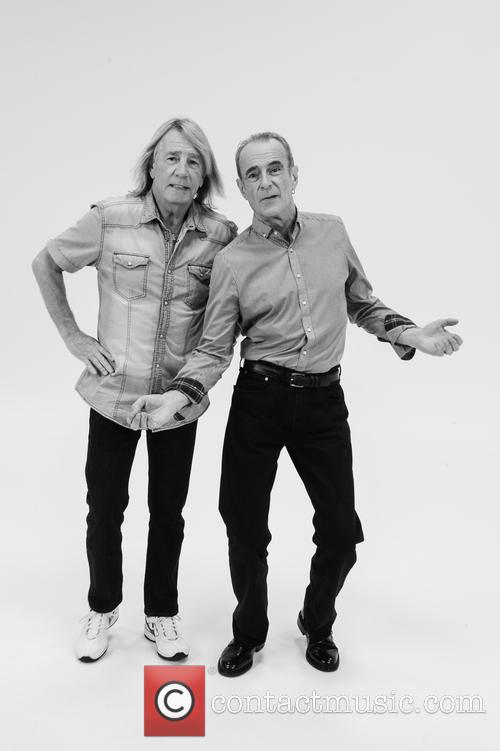 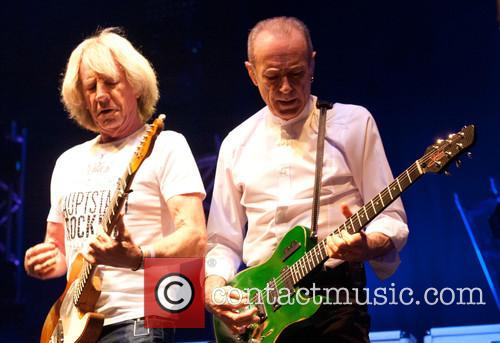 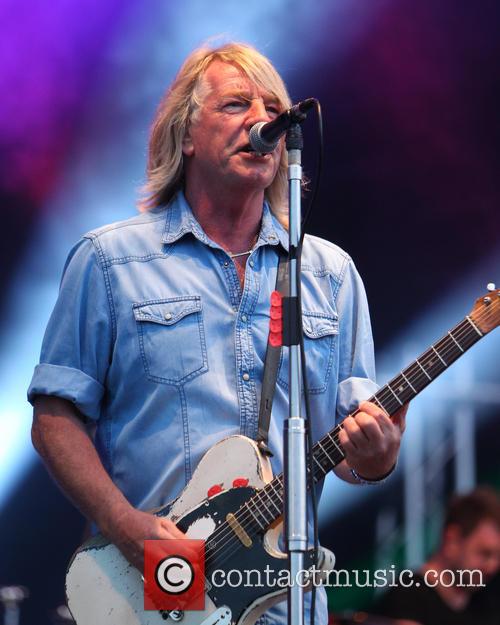 By Jack de Aguilar in Lifestyle / Showbiz on 05 November 2012

As more and more harrowing stories of Jimmy Savile's alleged case continue to get released, it's not just the poor victims that have something to say. Celebrities and people that knew Savile are also enlightening us with their accounts of his sometimes off behaviour.

And Francis Rossi is the latest high profile figure to publically speak on Savile, telling The Mirror that he'd invited him to a lewd sex party, imploring him to "Come and see me tarts". The band's breakthrough single 'Pictures of Matchstick Men' had recently entered the Top Ten when Jimmy Savile approached the group backstage at a Top of the Pops recording. "Our dressing room was away from his. But he said: "Come here later on because there's going to be something. Come and see me tarts, some f*****g tarts we have got in." explained Rossi. "I was 18 but I just said 'get out of it'. I wasn't long married at the time. It didn't enter my mind at all." This of course is not to suggest that Savile was trying to illicit the abuse of underage girls, but this admission from Rossi, who experienced his behaviour first hand, only adds to the queasy feeling that now surrounds Savile and his legacy.

The story comes as Savile's youngest alleged victim came forward to sue the late broadcaster's £4.3 million estate. Aged at just eight at the time, she is claiming that Savile abused her at Stoke Mandeville hospital in 1986.