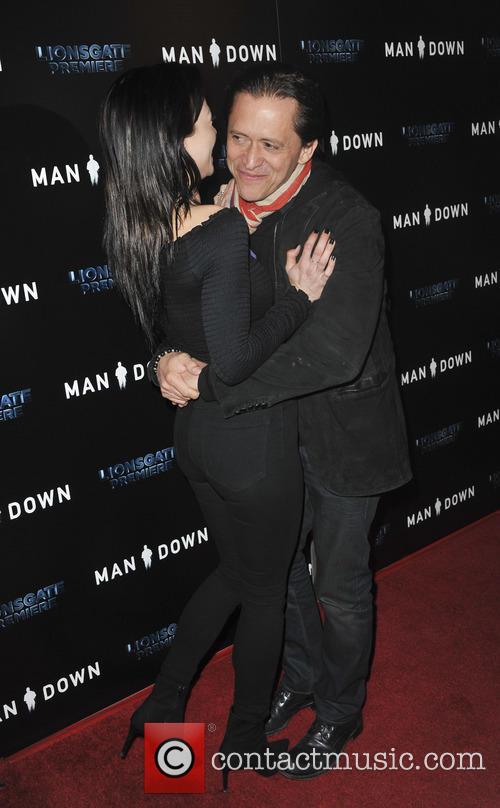 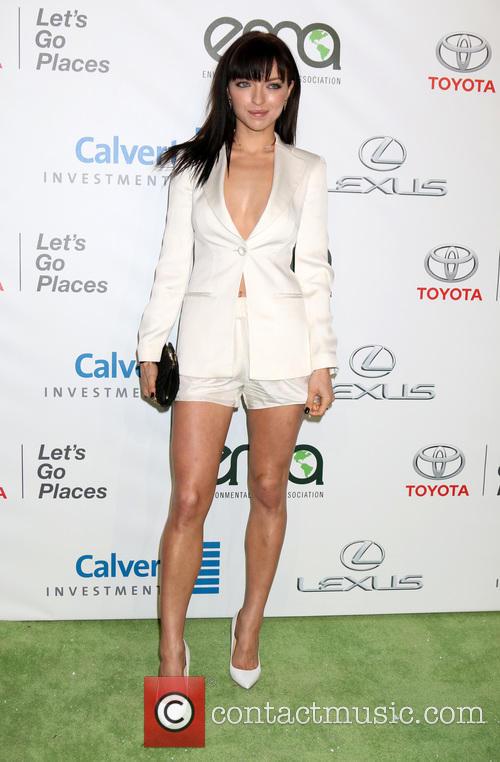 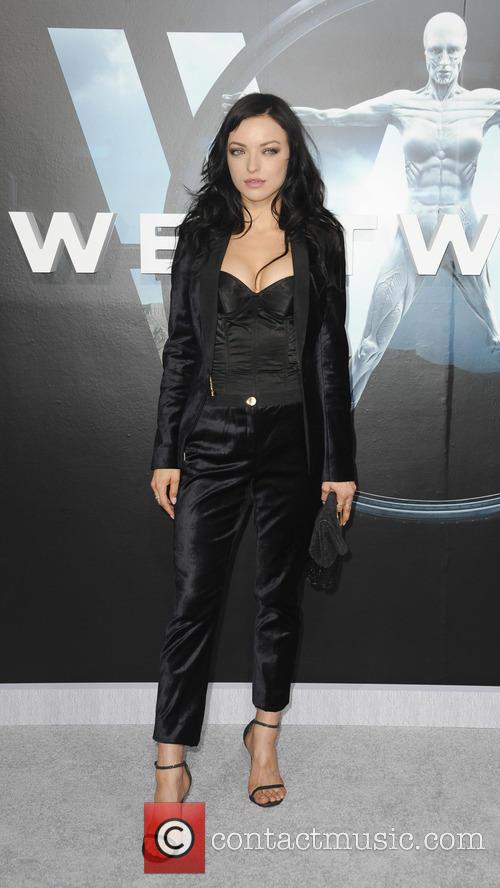 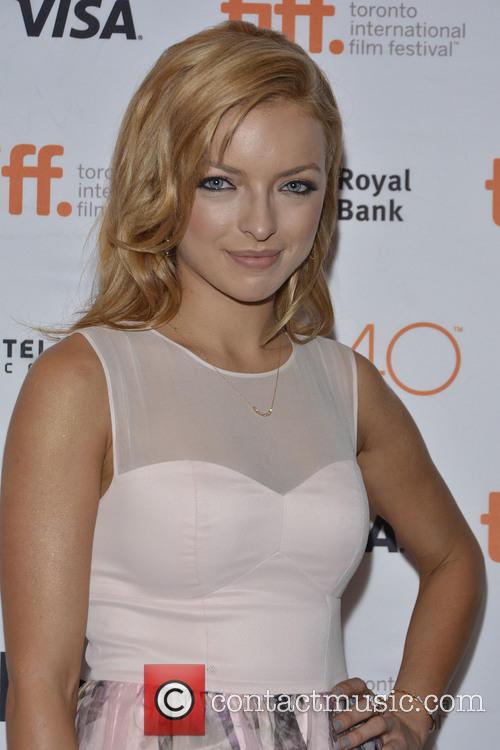 Francesca Eastwood is already wanting her marriage to Jonah Hill's older brother, Jordan Feldstein, annulled just after a week since the wedding.

Clint Eastwood's daughter, Francesca, is trying to get her week-long marriage annulled.

Feldstein is a very successful music manager who boots clients such as Maroon 5, Adam Levine and Robin Thicke.

By Victoria Pavlova in Lifestyle / Showbiz on 23 November 2013

Was it a quickie marriage or a complex plan to elude the media?

Celebrity relatives getting hitched, what could be more exciting? This weekend it was Clint Eastwood’s daughter Francesca Eastwood and Jonah Hill’s bro Jordan Feldstein got a quickie Vegas marriage last weekend, according to TMZ. The website bases this information on a photo of a marriage certificate with the pair’s names on it, dated November 17. Is Miss Eastwood a Mrs now?

Oh and as a bit of added novelty, the gorgeous Eastwood and her new husband tied the knot at the Simple Wedding Chappel, which, among other things, offers Elvis impersonators as witnesses. According to the TMZ report, that’s all the information anyone (besides the newlyweds themselves, presumably) has at this point, with the two keeping mum about the whole thing. The website reports that Francesca was spotted out and about in Hollywood this week, sans wedding ring. But it could just be that the two are trying to be private about the affair… well, affair probably isn’t the right word at this point. But you get the idea - it was all very hush-hush.

By Lorna Greville  in Lifestyle / Showbiz on 01 December 2012

Speaking to E! Francesca expressed her excitement and apprehension. "I'm very excited and honored to be part of Hollywood history and to follow in the footsteps of so many amazing [girls]." She said,  "Everybody keeps asking me if I'm nervous-and now I feel like I should be! Maybe for falling over on stage I'm nervous about!" The Golden Globes Awards celebration is set for January 13th 2013.